Dr Nitschke has struggled against the attempts of governments around the world to censor his message, so it did not come as a surprise when he was detained for questioning when attempting to enter the United Kingdom over the weekend. 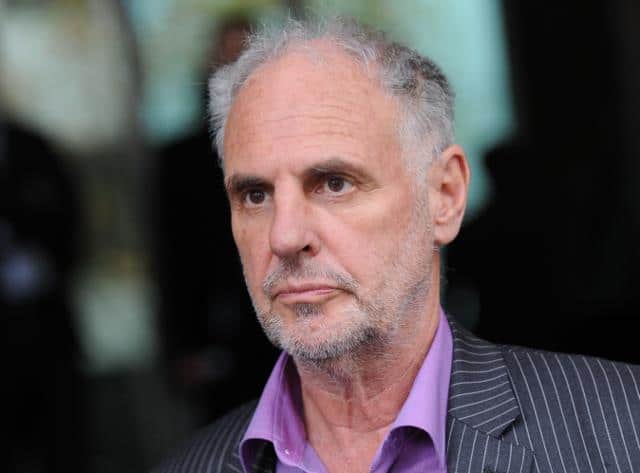 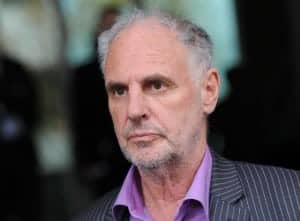 DR Philip Nitschke is a controversial figure in Australia. The pro-euthanasia advocate has spent his entire career campaigning to give the elderly and the terminally ill the right to take their own life and die with dignity. Dr Nitschke has struggled against the attempts of governments around the world to censor his message, so it did not come as a surprise when he was detained for questioning when attempting to enter the United Kingdom over the weekend.

The founder and director of euthanasia support group Exit International was held at London’s Gatwick Airport for several hours while immigration officials searched his belongings and confiscated several items related to the euthanasia process. Dr Nitschke was later granted entry into the United Kingdom, and had all of his belongings returned by airport staff.

Dr Nitschke told Australian Times that his flight to London from Dubai had almost landed when an announcement was made that he should make himself known to airline staff upon leaving the aircraft. He said that, after identifying himself, four immigration officers escorted him and his wife to collect their bags and presented Dr Nitschke with a document advising that he had been formally detained for questioning.

Dr Nitschke said: “Our luggage was searched and several items were identified, I was questioned about them, and they were taken away for further “investigation”. They included test and storage kits for the euthanasia drug Nembutal, and gas regulators for the nitrogen hypoxic death equipment. We were taken to a room and told to wait. After two hours the equipment and passports were returned and we were told we could enter the UK.”

Dr Nitschke said that he had been advised before departing to London that representatives from religious anti-euthanasia organisations had petitioned British Home Secretary Theresa May to deny him entry to the country. He told Australian Times that he had given the story little credit until he was detained at Gatwick Airport.

Dr Nitschke was held at Heathrow Airport for nine hours in 2009 after coming to the United Kingdom for a similar conference on voluntary euthanasia. He said that his detention was a matter of free speech and highlighted the “quite troubling” changes taking place in British society.

Exit International held the first of two workshops in London on Tuesday, with a second workshop scheduled to take place in Dublin on Thursday. The conferences are intended to give Britain’s elderly the opportunity to learn about how to commit suicide safely and effectively in the event that euthanasia should become a viable option.

Dr Nitschke told Australian Times: “While there is no likelihood of change to UK law that prohibit assisting a suicide, while suicide itself is not an illegal act, we argue that it makes sense for elderly people to obtain the information, the drugs and the equipment that they would need should they were to get to a point where they are desperate for a peaceful death.

“We suggest that it makes sense to do this while you can, so that you do not become so debilitated and need to ask for help if you choose this course. The workshops outline to generally well 75 year olds what the best drugs and methods are, and how you can access them.”

Euthanasia, or assisting an individual in committing suicide, is illegal in both Australia and the United Kingdom. Depending on the specifics of state law, assisting another person to commit suicide can be classified as murder and attract a severe prison sentence.

Dr Nitschke said: “There is very little difference between the UK and Australian government in their approach to euthanasia, it is effectively the same legislative environment. While attempting suicide is not a crime, it is fourteen years possible prison time for assisting suicide in some states — Queensland and Western Australia have life.”

The Northern Territory briefly legalised euthanasia for eight months in 1996, during which time Dr Nitschke assisted four people in ending their life. The legislation was later overturned by the Howard government, however Dr Nitschke remains hopeful that euthanasia would eventually become legal throughout Australia.

Dr Nitschke told Australian Times: “There is an inevitability to this. Currently the next best chance will be in Tasmania where we have the Labor premier Lara Giddings strongly pushing legislative change, supported by the Greens, leader Nick McKim the vote is due later this year.”

Dr Nitschke worked with Aboriginal land rights activist Vincent Lingiari before taking up a career in medicine. He has been a finalist for Australian of the Year twice, in 2005 and 2006.