ELECTION13 | Recent polling suggests that former Queensland Premier Peter Beattie will be defeated in the electorate of Forde at the federal election on 7 September. 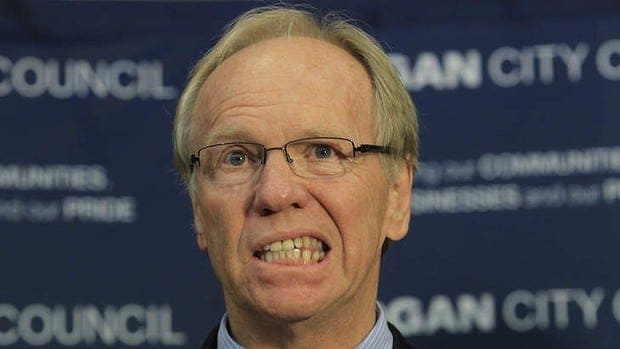 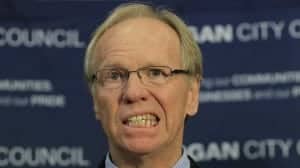 A RECENT poll of several marginal seats in the upcoming federal election has shown that former Queensland Premier Peter Beattie faces an electoral disaster, currently trailing his Liberal-National Party opponent by 20 per cent.

The JWS Research poll, which is due to be released in the Australian Financial Review this weekend, analysed eight marginal seats across Australia including the south-east Queensland electorate of Forde. The Labor Party dumped pre-selected candidate Des Hardman earlier this month in order for Mr Beattie to run in the electorate, which is currently held by the LNP by 1.6 per cent.

The JWS Research poll shows Mr Beattie’s LNP opponent Bert van Manen defeating the former Queensland Premier 60 — 40 on a two-party preferred basis. This represents an 8.4 per cent swing to the Coalition in Forde since the 2010 federal election, while Mr van Manen enjoys a 9.9 per cent primary vote swing when facing Mr Beattie next month.

Despite the Labor Party’s attempt to capitalise on Mr Beattie’s presumed popularity in Queensland, his favourability rating in Forde is in line with voter perceptions of Prime Minister Kevin Rudd. The JWS Research polling showed Mr Rudd holding a favourability rating of minus 18 per cent in Forde, compared with Opposition Leader Tony Abbott’s rating of minus 1 per cent.

Mr Beattie responded to the negative polling results on Twitter, acknowledging the difficult road he faced in the weeks leading up to the election on 7 September. He described the poll results as a “thrashing”, however committed to the challenge that the election posed.

Mr Beattie tweeted: “I am facing the toughest fight of my political life with an AFR poll showing a thrashing in Forde. I am a fighter and will never give up.”

The Rudd government attracted significant criticism by parachuting Mr Beattie into Forde at the expense of an already-preselected candidate. The move was in stark contrast to Mr Rudd’s move to “democratise” the Labor Party in the wake of the prolonged leadership feud between he and former Prime Minister Julia Gillard.

Ms Gillard faced a backlash from within the Labor Party in early 2013 after dumping long-time Northern Territory Senator Trish Crossin in favour of prominent Indigenous Olympian Nova Peris. The removal of Senator Crossin — which Ms Gillard described as a “captain’s pick” — was poorly received within the Labor Party and contributed to Ms Gillard ultimately losing the party leadership last month.