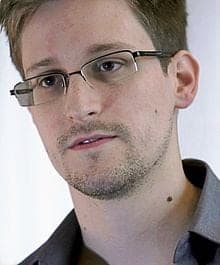 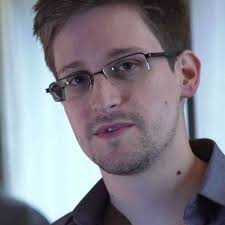 Speaking to the Security in Government Conference in Canberra, Mark Dreyfus said that the information the pair made public did not expose wrongdoing.

“Some people have suggested that all of the disclosures by Mr Snowden and Mr Manning were some kind of whistleblowing,” he said.

“Where an activity has been authorised under law and overseen by appropriate government bodies and where no wrongdoing has been identified, the disclosure of information is not whistleblowing.”

In May, Mr Snowden leaked to The Guardian newspaper details of United States and British Government surveillance programs.

He has been granted asylum in Russia despite requests from the US that he be deported to face charges of espionage and theft of government property.

The Attorney General expressed concern that Snowden’s leaks might cause “long-lasting harm” to Australia’s ability to “respond to the many threats that our nation faces”.

However, he did not give any detail on what harm the disclosures might have.

“I want to reiterate that Australia’s intelligence activities are carried out in a manner that is consistent with our law, and for the purpose of protecting Australia’s democratic values.”

Mr Dreyfus revealed that access to telecommunications by intelligence services had resulted in 5,928 prosecutions and 2,267 convictions based on “lawfully intercepted material” in the 2011-12 financial year.

“Most of those were for serious criminal offences,” he said.

In June Senator Ludlam introduced a bill to parliament aimed at winding back government powers to intercept telecommunications data.