Drug user claimed he was possessed by a demon when he raped, assaulted and tortured a Dutch woman he held hostage in his hotel room in Melbourne for six weeks. 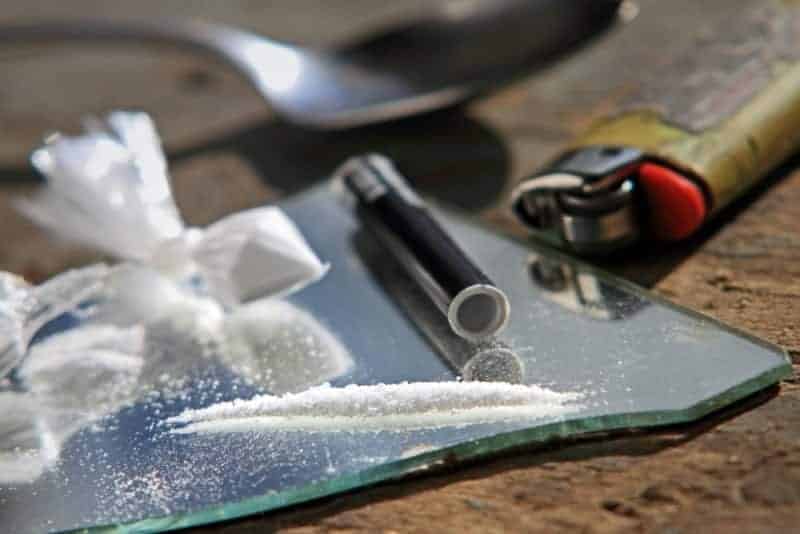 The Melbourne County Court has heard how a 21-year-old female Dutch backpacker was allegedly raped, assaulted and threatened with death by ice drug user, Alfio Granata when she was held hostage in a Melbourne Hotel room for six weeks.

Granata pleaded guilty to 16 offences including nine counts of rape, blaming the assaults on an excessive use of ice.

“The paranoia, the descent [were] all ice fueled, ice driven,” his lawyers told the court.

Granata watched as the young woman detailed, in a victim statement video played to the court, how he had destroyed her.

“I wish you knew what it felt like to be bashed, tied up, burnt, whipped and raped, at least you will know what it’s like to have your freedom taken away,” she said in the statement, according to AFP

“I get anxious, scared and angry…I cannot grasp what has happened to me.

“I’m in a black hole of pain and sorrow.”

The young woman met Granata and his partner, Jennifer Peaston, in November 2012 at a party in St Kilda. Shortly into their friendship Granata allegedly became extremely violent. He reportedly told her that he had gotten away wth 248 murders and threatened to kill her and her family.

Too afraid to escape, she told the court how she stabbed Granata in his sleep before attempting to kill herself.

She had 54 injuries on her body when she was taken to hospital, reported AFP.

She has covered some of her scars with a tattoo of a guardian angel, as she claims they are a daily reminder of the terrible ordeal.

The prosecution asked that Granata be given a lengthy jail sentence.

Judge Frank Gucciardo said that Granata’s two-grams-a-day ice addiction was not a valid explanation for the crimes.

“Clearly Mr Granata must have had significant amounts of lucidity or clarity during the six-week period,” Judge Gucciardo said.

Granata was remanded in custody to be sentenced by Judge Gucciardo on 1  May.