A Sydney neurosurgeon has been deported to Malaysia after a second incident where a drug and sex spree led to the death of a woman. 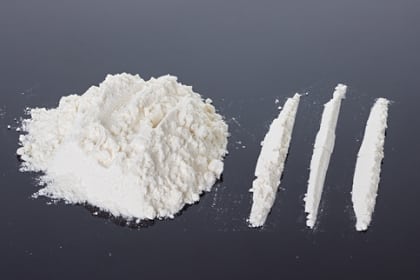 A Malaysian-born doctor and cocaine addict has been deported from Australia after serving jail time for being involved in the deaths of 2 women he supplied the drug to.

Dr Suresh Nair had already served four years in an Australian jail for supplying cocaine to a woman who then died of a drug overdose. This was followed by the death of another woman in his flat – both incidents occurred in 2009.

In February 2009 Dr Nair was found guilty of supplying cocaine to 23-year-old Victoria McIntyre who died in hospital after spending the night at Nair’s Elizabeth Bay flat.

Mere months later in November 2009 Nair pleaded guilty to manslaughter after he failed to call an ambulance to assist Suellen Domingues-Zaupa, 22 who then died in his flat under similar circumstances to the incident in February.

Nair had been living in Australia since childhood but according to reports from the immigration office his resident visa had been cancelled on 30 July this year based on ‘character grounds’.

After his release from prison on 31 July Nair was taken to Villawood Detention Centre as an unlawful non-citizen.

Commenting on the matter to AAP, Immigration and Border Protection minister Scott Morrison said, “I take very seriously my role in protecting the community from the risk of harm by non-citizens who engage in criminal conduct”.

This week the NSW government said that they would be investigating complaints that Nair had continued to practice medicine even after health authorities suspected that he was a cocaine addict.