An Australian scientist has pioneered a new vaccine for cancer, created from a patient's own tumor. Tests of the treatment on dogs has so far yielded positive results, paving the way for human trials. 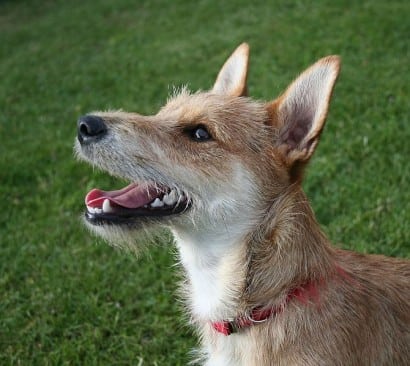 THE AUSTRALIAN scientist behind a ground breaking cancer treatment being tested on dogs says humans will be the next to benefit.

Dr Chris Weir has pioneered the new vaccine, created from a patient’s own tumor.

The canine trial being carried out at Sydney’s Kolling Institute of Medical Research could pave the way for testing on human cancer sufferers.

“I decided to use dogs because vets use chemotherapy and radiation therapy in much the same way as humans with cancer are treated,” said Dr Weir.

The vaccine not only slows the growth of the original tumour, but also helps to prevent new ones from developing.

The dogs in Dr Weir’s trial are given only two shots three weeks apart and most have outlived their vet’s expectations.

Royal North Shore Hospital medical oncologist Professor Stephen Clarke believes the vaccine has been shown to be both safe and effective in animals.

This “bodes well” for the start of clinical trials in the near future.

“It’s essential to undertake animal studies before starting studies in cancer patients and these results are very encouraging,” he said.