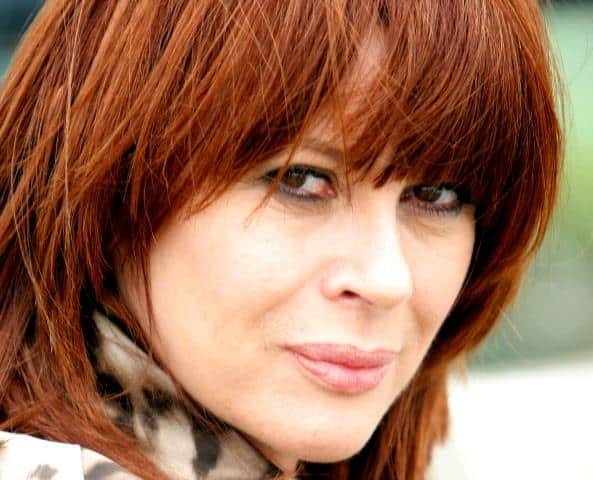 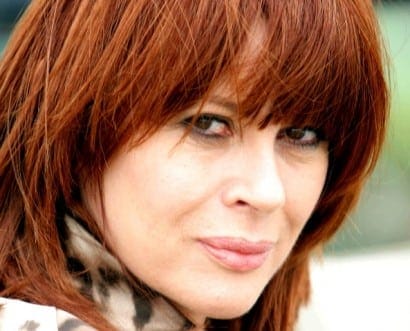 53-year-old Amphlett first revealed that she had been diagnosed with breast cancer in 2010 and sought treatment in New York City, where she lived with her husband Charley Drayton. Due to her status as a sufferer of multiple sclerosis Amphlett was unable to engage in either radiation treatment or chemotherapy to combat her illness.

Amphlett formed rock band the Divinyls along with guitarist Mark McEntee after being introduced at a concert at the Sydney Opera House in 1980. Although the band’s line-up changed consistently over its three decade existence, the partnership of Amphlett and McEntee formed the core of the group that would produce ten top forty hits and be inducted into the ARIA Hall of Fame.

The band exploded onto the international stage with their 1990 single ‘I Touch Myself’, with the track reaching number one in Australia and cracking the top ten in the notoriously difficult American and British music charts. American audiences were particularly receptive to ‘I Touch Myself’, with the song reaching fourth in the Billboard charts despite its overtly sexual content causing many radio stations to ban it from their playlist.

A renowned free spirit, Amphlett was known as a wild child of Australian music at a time when bands like INXS and Cold Chisel were showcasing the country’s musicians on the international stage. Amphlett has been described as the archetypal “rock chick” and one of the most prolific female rock singers in the world.

Music legend and Amphlett’s cousin Patricia “Little Pattie” Thompson released a statement saying that the singer had fought cancer “vigorously… with exceptional bravery and dignity.” She said that Amphlett was a pioneer of the industry and would be sorely missed by her family.

Thompson said: “Chrissy’s light burns so very brightly. Hers was a life of passion and creativity; she always lived it to the fullest. With her force of character and vocal strength she paved the way for strong, sexy, outspoken women. Best remembered as the lead singer of the ARIA Hall of Fame inductee, Divinyls, last month she was named one of Australia’s top ten singers of all time.”

Former Countdown host and music guru Molly Meldrum, a long-time friend, said that he was devasted by the passing of the Divinyls singer and that Amphlett was both a wonderful and talented person.

Meldrum said: “I absolutely adored her. Right at the start of her career with the Divinyls she also terrified me. I remember going to see them play at the Prince of Wales in Melbourne early on and she looked me straight in the eye and lifted her school dress. We became good friends after that, I was friends with her mother as well.”

Host of music trivia show Spicks and Specks Adam Hills paid tribute to Amphlett on Twitter, writing: “RIP Chrissy Amphlett. A true Pioneer of Oz Rock. A Trail Blazer in a School Uniform. She deserves a bigger send off than Thatcher.”

Chrissy Amphlett’s autobiography Pleasure and Pain: My Life was released in 2005.