British Deputy Prime Minister Nick Clegg has claimed that he wouldn't recognise controversial Australian lobbyist Lynton Crosby if he passed him in the street. 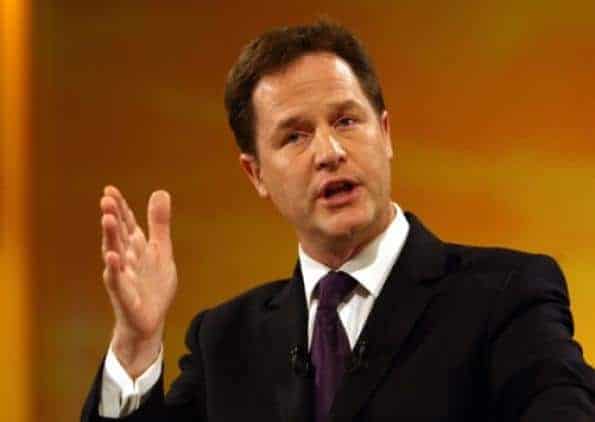 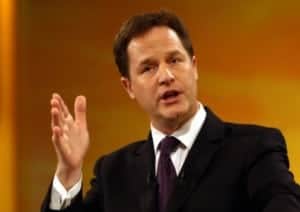 BRITISH Deputy Prime Minister Nick Clegg this morning claimed that he had no connections with Australian strategist Lynton Crosby, despite the lobbyist’s strong links to Conservative Prime Minister David Cameron.

When questioned about Mr Crosby this morning, Mr Clegg told BBC Radio 5 Live: “I have never met the guy. I don’t know what he looks like. I wouldn’t recognise him if I passed him in the street.”

On last night’s Newsnight, Jeremy Hunt echoed the responses of the Prime Minister and claimed that Mr Crosby, whose company’s clients include tobacco manufacturer Philip Morris, had never lobbied him or David Cameron. However, concerns have been raised about whether discussions about health policy were had with members of the Cameron government, and whether Mr Crosby had been open about his potential conflict of interest from the beginning.

Shadow public health minister Dianne Abbott suggested in an interview with the BBC that, even if Mr Crosby had not had a direct influence over the recent proposed policy, it is still inappropriate for him to hold a role in the Conservative Party whilst simultaneously running a firm which supports the tobacco industry.

Today is the final session of parliament before the summer recess and provides the last chance for Ed Miliband to challenge Mr Cameron on the issue during Prime Minister’s Questions. The discussion will be made all the more relevant as today is also the day the government’s lobbying bill is scheduled to be published.