Dawn Fraser says she is disappointed the "Stillnox Six" members did not cop two-year bans but believes the Australian swimming team is finally back on track. 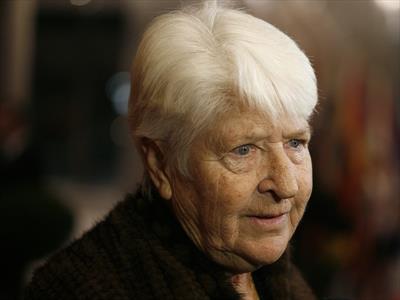 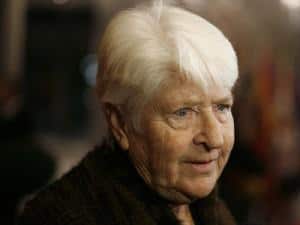 And the swimming great also took aim at James Magnussen, claiming the reigning 100m freestyle world champion had still not redeemed himself after his role in the pre-London Games camp controversy.

Swimming Australia (SA) was rocked by the fallout over the bonding session by the six relay teammates that involved taking Stilnox.

James Roberts was the only relay squad member who denied taking the banned sleeping drug.

After the red-hot favourites bombed to finish fourth in London, each relay member copped undisclosed fines and suspended bans from SA while the Australian Olympic Committee warned another breach could make them ineligible for Rio 2016.

While Fraser believed the Australian team were finally back on track, arguably Australia’s greatest Olympian claimed SA missed a chance to send a firm warning to the squad’s “eggheads”.

“I was a bit disappointed in the fines the boys got for taking drugs,” Fraser told AAP.

“They should have been given a two-year ban because I think the only way you learn your lesson is if you get a ban.

“Swimming has been such a clean sport, to have those dickheads do that to the sport …”

Fraser was shattered when suspended for 10 years, later reduced to four, by the national swimming body for off-field misdemeanours in 1964.

Still, the winner of three straight Olympic 100m freestyle gold medals from 1956 was adamant SA should have come down hard.

Fraser also fired a rocket up Magnussen, saying he still had plenty to prove despite claiming the 2013 100m world title.

“You don’t stand up in front of the Tower of London and say `I’m going to win a gold medal’,” she said of Magnussen’s pre-London boasts.

“You get in and do the job.

“He’s got to turn the whole thing around.

“And I hope he does – I think he’s a pretty sensible young man.”

“I think the future of swimming is looking good now,” she said.

“I think the kids are trying to prove (to) the rest of Australia that they’ve turned the corner.

“I think they’ve learned a big lesson out of what happened over in London and prior to that there was a few eggheads in the team and I’m sure that’s not going to happen any more.

“They’ve got rid of the head coach now – he (Leigh Nugent) should have taken more control – and now we’ve got John Bertrand.”

Australia took a confident step toward redemption when Magnussen and Cate Campbell emerged with the 100m freestyle double at the world titles in Spain.

“Cate has turned the team around by doing so good in the world championships … I think that’s a starting point,” Fraser said.