The music and fashion legend, David Bowie has died of cancer.

David Bowie has died of cancer, aged 69, it has been confirmed.

A brief announcement, putting the date of the singer’s death as 10 January, appeared on Bowie’s official Facebook page today:

“David Bowie died peacefully today surrounded by his family after a courageous 18-month battle with cancer. While many of you will share in this loss, we ask that you respect the family’s privacy during their time of grief.”

Bowie’s son, Duncan Jones, Tweeted to confirm the star’s death: “Very sorry and sad to say it’s true. I’ll be offline for awhile. Love to all.”

He is survived by his wife, the model Iman; his son, director Duncan Jones; and daughter Alexandria.

David Bowie was a British and global cultural icon. He revolutionised pop music, particularly in the 70s when his alien alter-ego Ziggy Stardust burst onto the scene, leading the glam era with a whirlwind of gender-bending fashion and sophisticated art-rock. 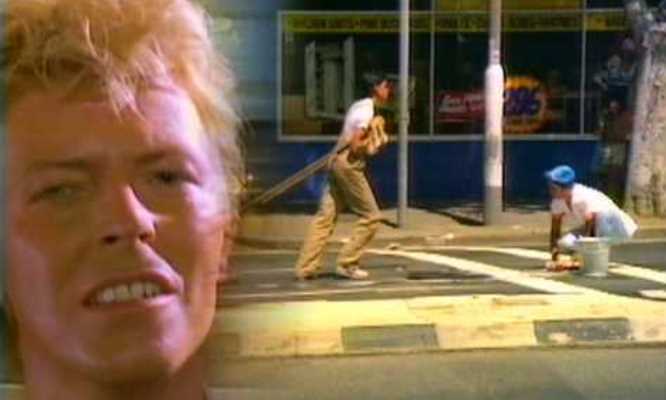 Bowie toured Australia many times and filmed the video for his 1983 hit ‘Let’s Dance’ (image above) there, featuring scenes of the country’s cities and the Outback.