CSIRO warns Australians: ‘Step away from the junk food’

Australians are consuming junk food every day, rather than as an indulgence, it has become a staple found a recent Commonwealth Scientific and Industrial Research Organisation (CSIRO) report.  The report also found that Australians eat three times more junk food than the recommended daily intake.  This, while obesity is the third biggest contributor to health problems in the country.

Almost two in three Australian adults and one in four children are overweight or obese, according to the government’s Institute of Health and Welfare.

The CSIRO study of 40,000 Australians found, on average, people consumed the equivalent of 32kg of chocolate a year (that’s as much as a healthy 10-year-old child weighs) and scored Aussies 61 out of 100 in their Healthy Diet Score Survey.

“If we were handing out report cards for diet quality Australia would only get a C,” added Noakes, defineing junk food as those foods that should be an occasional treat, such as chocolate, cake and fast food.

Australians needed to eat less junk food and eat smaller portions of food, said Prof Noakes, “[Junk] food is no longer just an indulgence – it’s become mainstream and Australians are eating it each and every day,” she said.

“They [Australians] also need to be more mindful of every bite they take by eating more slowly and consciously.”

The survey evaluated a person’s diet based on variety, frequency and quantity of the essential food groups as well as individual attributes such as age and gender. 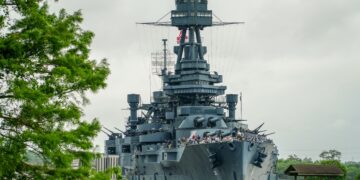