‘Crappy parenting’ responsible for a generation of Australian brats

An Australian psychologist says Aussie kids are raised to be brats thanks to shoddy parenting. 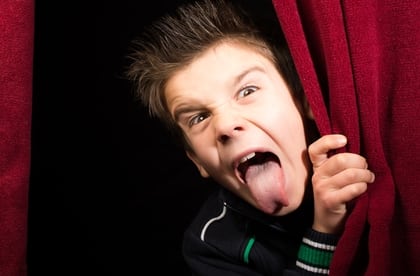 According to a Dr Michael Carr-Gregg, Australian parents are ‘doing a crap job’ at raising the nation’s next generation of leaders.

Dr Carr-Gregg accuses Australian parents off failing their children by not setting clear boundaries and by being reluctant to tell their offspring ‘NO’, according to The Daily Mail.

In his book Strictly Parenting Dr Carr-Gregg lays the blame for poorly behaved children squarely at the feet of the adults who are raising them, saying: “While parents may be offended by the term “crap”, the truth is they are crappy.”

His book addresses five major flaws in modern parenting in Australia with one of the chapters titled ‘The Unfortunate Rise of Crap Parenting.’

Speaking to the ABC, the doctor said that one of the major problems is that parents are being door mats for their kids. Are you an obedient parent or do you have obedient children? Parents have, what Dr Carr-Gregg calls “a vitamin N deficiency, which is a failure to say no”.

“It’s incredibly important that parents set limits and boundaries and I don’t know that that’s happening at the moment,” he said.

In his book, Dr Carr-Gregg also points to the phenomenon of ‘helicopter parents’ – parents, he says, “’who hover (over their children) before swooping down if the child is facing challenges”. This, he says, robs the child the opportunity to learn how to be self-reliant.

“’The high-strung, control-freak parents that want to smother their kids with so much love and attention and monitoring and supervision that they never, ever develop any self-reliance and can’t solve their own problems later on.”

Dr Carr-Gregg told ABC that he has seen evidence of the consequences of these types of parenting, not just in his own clinic but schools around Australia.

“For the last 15 years I have been on the speakers’ circuit in schools around Australia, and it’s the teachers in early learning centres, the primary schools, the secondary schools that regale me with stories,” said Carr-Gregg.

He goes on to explain that the wisdom around parenting, which was derived from grandparents, has been lost. The old saying that ‘it takes a village to raise a child’ is not something today’s modern families benefit by, he asserted.

“We’ve had people moving to these artificial villages called cities, primarily to get jobs, and in doing so a lot of the kinship networks have been destroyed,”  said Carr-Gregg.

“The short-term consequences you can see in restaurants and in waiting rooms and in airports throughout Australia, where you have these kids who are just completely feral, running out of control.

“Parents don’t do anything about it because they’re frightened of being seen as bad parents or frightened to say ‘no’.”

He continued to say that evidence exists of the ill-effects of poor parenting caused by absent rules and boundaries adding that poor, ‘crappy’ parenting affected the mental health of children and adolescents.

“Long-term, I think what we’re doing is infantilising a lot of children into incompetence,” he said.

10 signs that you may be raising a brat

1. Tantrums are inappropriate past the age of three.

The surest sign of a spoiled child is one who frequently throws temper tantrums, both in public and at home. 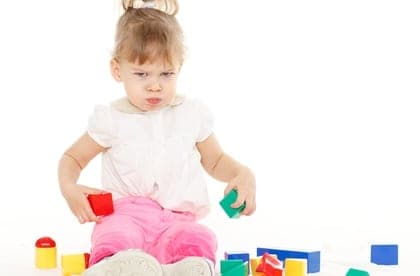 2. Does she always want more and is never satisfied?

Spoiled children often can’t express satisfaction with what they have. If they see someone else with something, they will want that instead.

3. Your child refuses to help around the house.

No child likes to clean up, but once the toddler years have passed, he should be willing to help with smaller tasks, such as cleaning up his toys and putting his shoes away. 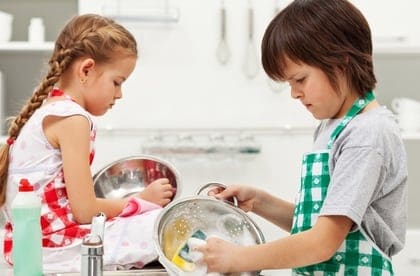 Spoiled children often don’t delineate between their peers and adults, expecting both to listen to them at all times.

5. His behaviour is not socially acceptable.

A slip-up here and there is normal, but when a tot purposely embarrasses his parent in public for the sake of attention, the situation moves beyond an isolated event. 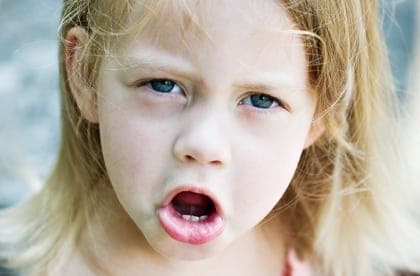 Sharing is a difficult concept for children to master, but once a child reaches the age of 4, she should be more willing to share toys, snacks, etc. with friends and siblings.

7. You should have to beg your child to do (or not do) things.

A parent or caretaker is an authority figure and should be obeyed when a request is made. You should not need to beg your child to have a task completed. 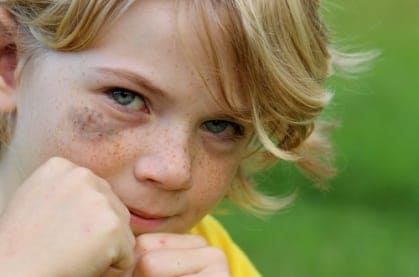 8. If he ignores you when you give instructions or tell him ‘no’ there is a problem.

No child likes to hear the word “no,” but he shouldn’t ignore you when you speak to him.

9. Your child won’t play alone or amuse herself.

By the age of 4, a child should be willing (and able) to play on her own for a stretch of time. Needing a parent or playmate to play with demonstrates her need for attention. 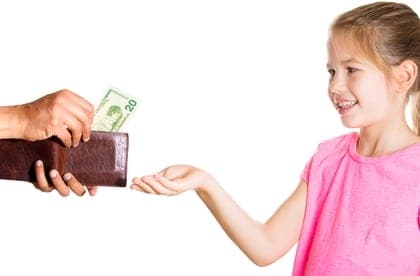 10. Do you have to resort to bribery in order to get good behaviour?

Do you have to bribe your children with money, toys, treats, or the like in order to get them to do routine tasks?