Despite privacy concerns, the COVIDSafe app has the backing of health workers, businesses and over two million Australians so far. 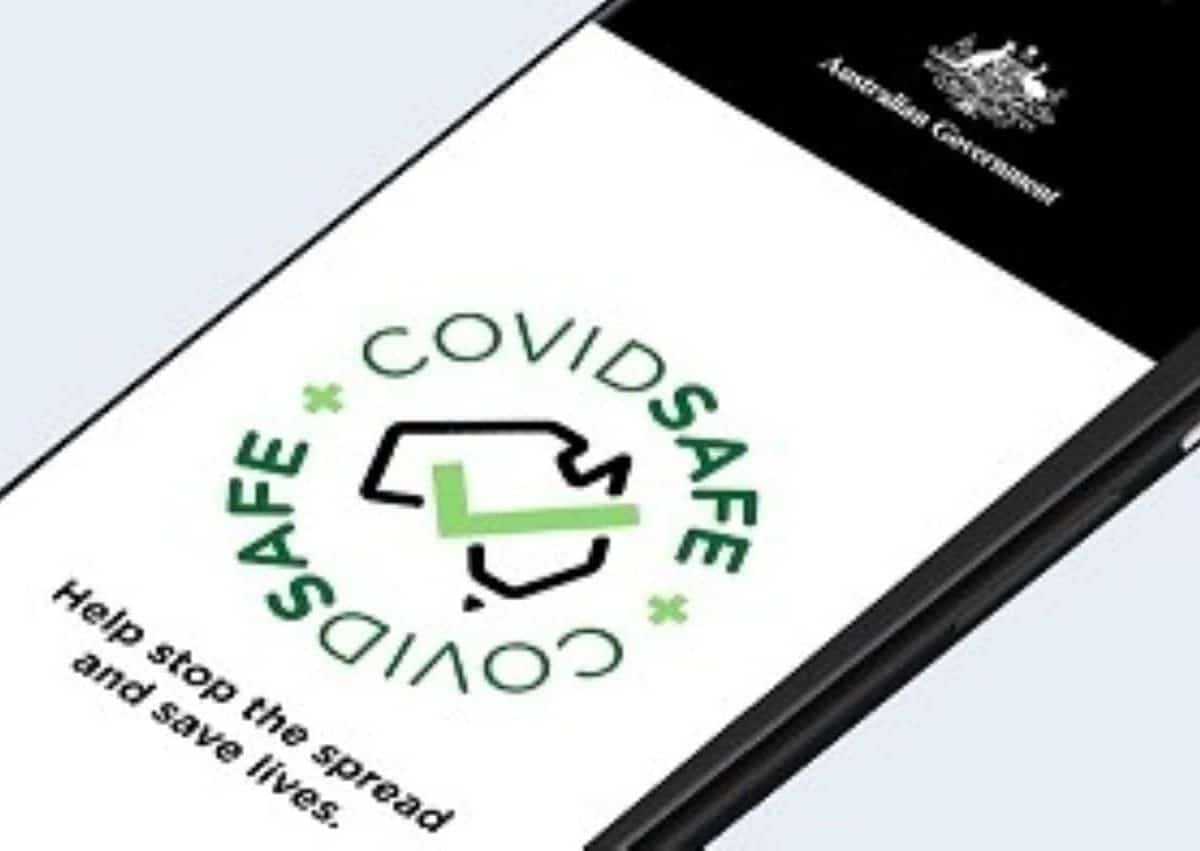 The COVIDSafe app, designed to aid contact tracing in the battle to suppress the spread of coronavirus, had been downloaded by more than 2 million Australian’s by Monday night.

Launched on Sunday by Health Minister Greg Hunt, the app creates and records a Bluetooth ‘digital handshake’ between users who spend 15 minutes or more within 1.5 metres of each other. If one of the users tests positive to COVID-19, the app allows them to alert the people it has shaken hands with, and the information can be used by authorities in their subsequent contact tracing efforts.

The free and voluntary COVIDSafe app is based on one used in Singapore in the fight against coronavirus.

“We had hoped that perhaps we would get to the million mark within five days and we were lucky to get there within five hours,” Mr Hunt said on Monday.

“Australians, just as they have done throughout the course of the virus, have responded magnificently and it is a simple thing.”

By Monday night, downloads were over 2 million, according to SBS.

The government hopes that 50% of Australia’s 25 million population will use the COVIDSafe app, but around 40% take-up is thought to be necessary for the app to provide maximum effectiveness, according to the BBC.

Prime Minister Scott Morrison has urged all Australians to download the app, saying its use will move the country more quickly to easing up the restrictions imposed to stop the spread of coronavirus.

The COVIDSafe app has been endorsed by much of the medical fraternity. Seen as a vital tool in quickening the re-opening of large parts of the economy, it has also been supported by businesses such as Australia’s two biggest supermarkets, Coles and Woolworths, which have urged their employees to use it.

Privacy concerns have been the source of debate in the lead up to the app’s launch, though, despite government assurances that the information it stored would only be used as described and being given the green light by several privacy advocacy groups.

Aussie tech-entrepreneur and Atlassian co-founder Mike Cannon-Brookes tweeted his backing for the COVIDSafe app, urging developers to get behind the initiative to improve it.

The steady decline in new cases and deaths from COVID-19 across Australia has led several states to announce some minor easing of social and business restrictions introduced in response to the coronavirus pandemic.

As of Monday afternoon, Australia had recorded a total of 6,720 cases of COV-19, resulting in 83 deaths. Only nine new cases had been recorded nationwide over the previous 24-hours.