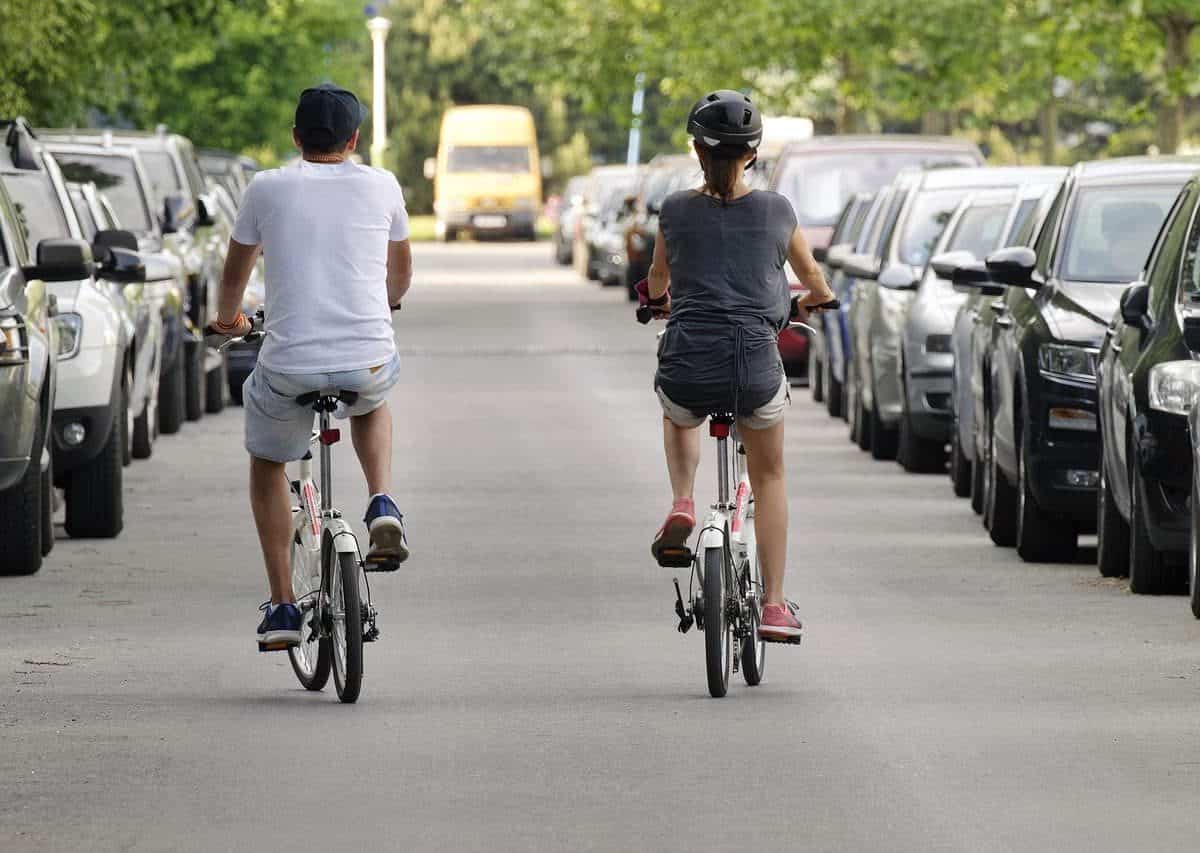 Image by MirceaIancu on Pixabay

Almost inevitably the fallout from the Covid-19 crisis has got Australians thinking differently from how they operated just a few months ago.

Now, as Australians start to return to work, the traditional call for commuters to use public transport has been replaced by serious requests from government for people to travel to work using their own cars.

In fact, so seriously are the government of New South Wales taking this call that they have even suggested that they will create short-term pop-up parking facilities to manage the additional number of vehicles flowing into Sydney.

Commenting on the situation NSW Premier Gladys Berejiklian told a media conference that everything possible was being done to ensure that commuters were kept safe as the gradual return to work happened.

“We normally encourage people to catch public transport, but given the constraints in the peak times and the fact we are exercising social distancing, we want people to consider different ways to get to work,” she said.

“Places in and around the CBD and in other employment hubs, will be investigated and more pop-up parking stations will be made available,” she added.

Intense cleaning of trains and busses is the new norm

And this isn’t all that the regional government are doing to encourage social distancing and safe travel practices. The Premier as also able to confirm that all public transport vehicles were being deep cleaned on a regular basis in a process that she described as “intense and ongoing cleaning.”

Meanwhile, there was also good news for those with a strong focus on the environment with the announcement that not only would the government be creating pop-up parking garages, they were also looking to create more cycle lanes and paths.

Sydney one of many international cities making big changes

In this regard Sydney is mirroring similar actions taken in major cities all over the world. Cities like Berlin, Athens, Dublin, Budapest and Paris have all liberated large tracts of space for pedestrian and cycle use.

Athens’ mayor Kostas Bakoyannis was quick to explain to The Guardian their thinking, an approach which appears very similar to that currently being tabled in Sydney. “We have this once-in-a-lifetime opportunity and are fast-forwarding all our public works,” he said.

“The goal is to liberate public space from cars and give it to people who want to walk and enjoy the city… Athens will be cleaner, greener and better.”