Health inequality was a major concern of 20th century social democrats in countries ranging from Britain to Sweden. 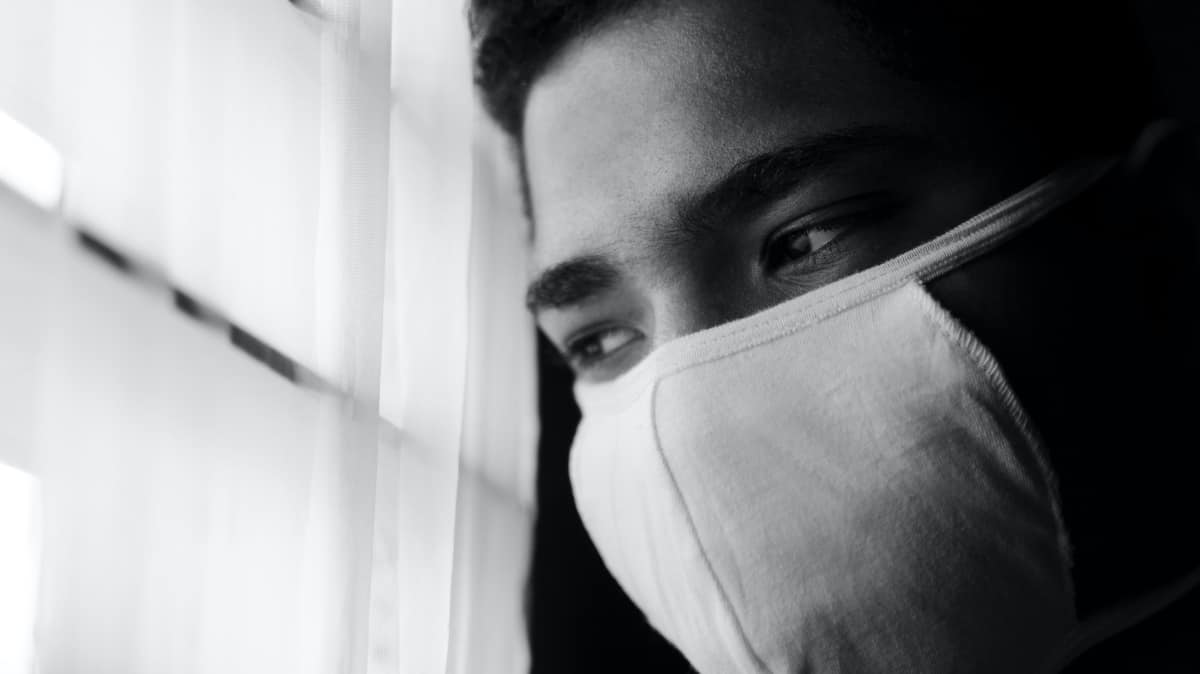 Photo by Maiko Valentino on Unsplash

During the current coronavirus crisis, it has once again become one of the most crucial issues that social democrats need to address.

Coronavirus itself does not discriminate in terms of class. Indeed, those with the financial means to travel have often been among the first victims. More men than women appear to be dying of it.

Nonetheless, what a difference your position in the social hierarchy can make.

Access to excellent and affordable health care obviously remains a key issue, even allowing for the fact the wealthy may also fail to have access to ventilators in the current crisis. Years of neoliberal cutbacks have undermined the formerly good public health systems that social democrats established from the 1940s.

Years of wage stagnation and the growth of precarious work have also resulted in rising economic inequality. This has made it impossible for many workers to build up a financial buffer for hard times and seriously limited their ability to stock up with food and medicines.

Some poorly paid workers cannot afford not to turn up to work even when they have possible symptoms. Others are continuing to work in jobs that put them at risk.

The economically vulnerable are also less likely to be able to afford the technology to enable people to work from home or help children study while schools are closed. Similarly, it is harder for them to buy in food or other services.

Women are disproportionately affected, too

Women may have a lower mortality rate than men, but have often been in a weaker financial position due to wage disparities and precarious and part-time work. In many countries, these factors can also reduce the payments women are entitled to if they become unemployed due to the pandemic.

At the same time, women’s (gendered) carer responsibilities will have massively increased. Many are working in industries, such as aged care or health care, with an increased exposure risk. Some are now restricted to home with abusive partners.

Consequently, health professionals have emphasised the importance of having a gendered analysis of the impacts of the pandemic. Similar calls have been made in countries ranging from the US to India.

Bizarrely, conspiracy theories are now appearing suggesting the coronavirus is divine punishment for increased gender and same-sex equality. It is apparently all the fault of “gender theory”.

The perils of globalisation

The list of COVID-19 scapegoats is a long one. Various racial and ethnic groups were among the first to experience virus-related discrimination.

Many racial and ethnic groups are also often in an economically vulnerable position, which then exacerbates their existing problems during a pandemic. Remote Indigenous communities are particularly at risk.

Doctors are having to make difficult choices about who gets access to scarce medical equipment. The elderly are at particular risk of being denied treatment in some countries. Older citizens are more prone to dying as a result of the virus, but there are suggestions ageism could be a factor, too.

Meanwhile, the perils of globalisation are becoming clear as global supply chains of crucial medical equipment, chemicals and food are disrupted. Countries are discovering they can no longer manufacture the essential products they need, including medical ones.

Major pharmaceutical and other companies are among those racing to develop treatments and vaccines. But will cheap, generic versions be publicly available or will they be subject to restrictive patents and price gouging?

After all, there are claims the shortage of ventilators in countries such as the US is partly due to firms prioritising producing more expensive and highly profitable models over cheaper, basic ones. Bidding wars for scarce ventilators are already breaking out.

A return to social democracy?

Given the market is not coping and the need for government to intervene is more apparent than ever, one might think the time for social democracy has come again.

Some countries, such as Sweden, are indeed evoking social democratic values of solidarity and caring for others. Controversially, the Swedish government may believe those values are so strong that stricter lockdown provisions are not required to enforce community compliance.

Other social democratic countries such as Denmark were among the first to introduce forms of wage support for those thrown out of work.

However, in a time when even conservative governments in countries such as Germany, Britain and Australia are abandoning neoliberal strictures on fiscal restraint to throw billions at the pandemic and their collapsing economies, the need for social democratic governments may not be as apparent as before.

In my recent book on social democracy and equality, I argued that one of the main aims of social democratic governments was to make citizens feel secure and less fearful. Providing good publicly available health services and income support for the sick and unemployed was an important part of this.

But how can any government or political party make people feel secure or less fearful in a pandemic and economic disaster of this scale? This is a once-in-a-hundred-year crisis that could exacerbate xenophobia, as well as existing domestic social and economic divisions.

Consequently, the challenge for social democrats is that issues they would normally address may instead be taken up by their mainstream conservative opponents or those on the far right.