The addition of abortion drug RU486 to Australia’s Pharmaceutical Benefit Scheme has been criticised by pro-life supporters claiming that it was an example of the government abusing its power to pursue its own agenda. 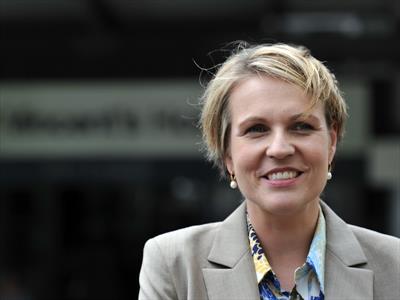 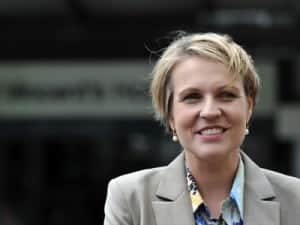 THE ADDITION of abortion drug RU486 to Australia’s Pharmaceutical Benefit Scheme has been criticised by pro-life supporters claiming that it was an example of the government abusing its power to pursue its own agenda.

Federal Health Minister Tanya Plibersek announced over the weekend that the drugs mifepristone and misoprostol would be subsidised under the PBS, which allows Australian citizens to gain access to essential medication at a lower cost. The two drugs, when combined, are typically used as a way of terminating a pregnancy of up to seven weeks.

Ms Plibersek said: “By offering this different option at a very difficult time in a woman’s life, I hope that we are giving more choice in what are often extraordinary difficult circumstances.”

The government’s move to subsidise RU486 attracted strong criticism for right-to-life campaigners, who claim that the PBS was not designed to facilitate birth control. Pro-life advocates like Margaret Tighe, president of However Right To Life, claim that Ms Plibersek’s announcement reflects a “gross abuse of power” by the government.

Ms Tighe said: “The PBS is designed to include life-saving drugs. In this case these drugs are just going to make it easier and cheaper and quicker to have more abortions in Australia and that’s an absolute disgrace and goes against the purpose of the PBS.”

The current cost of RU486 in Australia is around $308 for a single tablet. Under the PBS, that price would fall to $72 for a general patient and as little as $12 for those holding a concession card.

The addition of RU486 to the PBS register came as part of a large increase to the number of drugs available through the program. The abortion drug joins several breakthrough cancer treatments in the PBS’s expansion, which will cost taxpayers an estimated $430 million over the next four years.

Ms Plibersek said: “The exciting thing about these new treatments is that they will extend the life of patients with melanoma, with prostate cancer, with breast cancer. If we didn’t subsidise these medicines through the PBS they would be out of the reach of most Australians.”

The addition of late-stage prostate cancer treatment abiraterone to the PBS was met with support from The Prostate Cancer Foundation of Australia. The foundation’s CEO Anthony Lowe said that it was a vital step in the fight against a disease that kills over 3300 Australian men each year.

Mr Lowe said: “Affordable access to therapy at all stages of the condition is vital and the minister’s decision to include the therapy on the PBS highlights her commitment to all Australians touched by prostate cancer.”

Ms Plibersek also announced an additional $450 million over the next four years for the inclusion of anti-stroke medication rivaroxaban on the PBS. She said that the drug would be used by patients that have previously used blood-thinning medication warfarin in the past.

The additions to the PBS announced by Ms Plibersek will become available at a lower cost as of August.