Concern over rule of law as Slovenia takes over EU presidency

At the beginning of July, Slovenia took over the rotating presidency of the Council of the European Union from Portugal. The six-month role is focused on being a neutral arbiter in coordinating and facilitating member state contributions within EU decision-making processes. 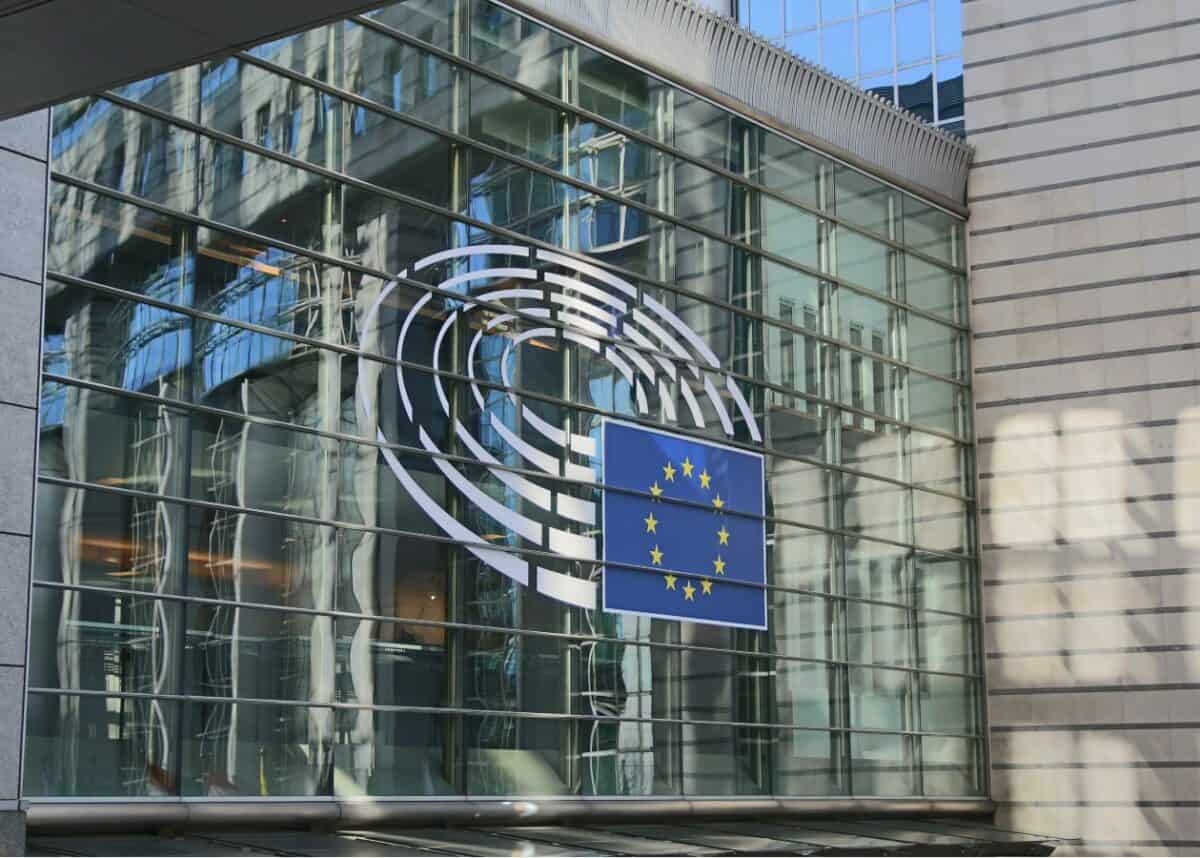 Photo by Guillaume Périgois on Unsplash

At the beginning of July, Slovenia took over the rotating presidency of the Council of the European Union from Portugal. The six-month role is focused on being a neutral arbiter in coordinating and facilitating member state contributions within EU decision-making processes.

This is clouded by the reputation of Slovenia’s prime minister, Janez Janša, for indulging in conspiracy theories and alliances with leaders such as former US president Donald Trump and Viktor Orbán, the prime minister of Hungary. Slovenia’s time at the helm of the Council could enable one of the EU’s highest decision-making organs to ignore anti-democratic developments across the European Union.

Janša and his party, the SDS (Slovenian Democratic Party), formally belong to the political mainstream, as members of the European People’s Party. This centre-right organisation is the largest political party in the European Parliament and European Council. However, since gaining power in 2020, Janša’s government has been extensively criticised for trying to suppress potential checks on his power and influence. This has drawn the country into debates about the “rule of law” within the EU, a concept referring to respect for due process, plurality in politics and media and the upholding of civic freedoms such as free speech.

Janša’s government has been accused of undermining some of these principles. In this vein, Janša has labelled journalists reporting on his government as “presstitutes” and withheld funding from STA, the national press agency. His government is also currently blocking the European Public Prosecutor’s Office, an EU anti-corruption agency, from beginning efforts to prosecute fraud involving EU funds. This while Janša faces charges of corruption himself.

Janša’s interest in controlling the media is shared with Orbán, who leads the only non-“free” country in the EU according to human rights oganisation Freedom House. Orbán and his party, Fidesz, are infamous proponents of “illiberal democracy” and have focused on dismantling the rule of law in Hungary over the past decade.

Janša and Orbán’s ties go beyond simple similarities. Hungarian oligarchs allied to Orbán have invested millions of euros into Slovenian media – arrangements that have circumvented Slovenia’s media laws through a sophisticated network of intermediaries and shell companies. This is reminiscent of how Orbán controls Hungarian media, and it is clear he sees Janša, a former journalist, as a worthy ally and investment in his quest to expand his sphere of influence.

Despite concerns from the Council of Europe and democratic watchdog NGOs, many do not see any problems with Slovenia assuming the presidency of the EU Council. Currently (and unlike Orbán) Janša lacks a parliamentary super-majority, and his multiparty government has limited powers to dramatically reshape the Slovenian state. Many fellow EPP member parties and politicians believe Slovenian issues are mainly related to domestic political posturing and do not represent a systemic issue for the EU.

But it is important to keep in mind that they said the very same things about Hungary a few years ago. Many in the EPP genuinely believed that waiting and just tolerating Orbán in their fold would make these issues go away. This did not happen. In the end, Orbán left the EPP in March 2021, just before it was about to expel him and his party after 11 years of appeasement and Hungary’s slide towards authoritarianism.

Orbán, a former liberal flagbearer during Hungary’s democratisation in the 1990s, now focuses on courting far-right and neo-fascist parties to form a parliamentary group within the European Parliament to promote his authoritarian ideals and policies.

The Council under Janša

With regards to the Council, it is important to recall that a single dissenting government can significantly disrupt EU decision-making processes in some policy areas. This is especially true in the case of the rule of law itself, where Hungary and Poland have been mutually helping each other hamper disciplinary action directed at them within EU institutions. The continuation of this process, as well as discussions around the upcoming annual “Rule of Law Review Cycle” reports which review associated issues across all of the EU, will require focused leadership from a supposedly neutral Council presidency.

For the second half of 2021, Janša’s government will be at the helm of these discussions. It is telling that Janša generally perceives such concerns simply as politically motivated witch hunts. While this was how he dismissed concerns about the rule of law in Slovenia, he might apply the same logic within EU-wide debates about the matter. It is not implausible to suggest that this perception will shape the way Janša approaches the case of his ally and business partner, Orbán.

Janša’s view of current rule of law procedures as the “[application of] double standards” can be seen as a statement of intent to shield countries such as Hungary and Poland from repercussions.

It is too early to tell how Janša’s perceptions will shape Slovenia’s approach to the EU Council presidency. Nevertheless, Janša’s domestic policies and his political and economic proximity to Orbán paint a worrying picture about his views on political pluralism and civic freedoms.

All EU member states should proceed with significant caution. The erosion of democracy across the EU and the resulting democratic backsliding finally spurred the EU to start acting against anti-democratic developments, such as through the launch of the Rule of Law Review Cycle. Meaningful action in this field is impossible if member states in leading positions stymie processes or define the problem out of existence by trivialising such critiques.

The EPP party family have a heightened responsibility in this context as well. Tolerating Orbán and Fidesz among the ranks of EPP lent legitimacy to their anti-democratic project on the European stage for a decade. Janša should not be able to walk the same road without consequences.