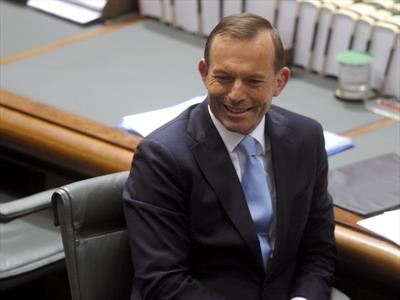 THE first opinion poll after Kevin Rudd’s return as Labor leader shows the coalition still on track for an election win.

The 7News Reachtel poll of 3000 respondents, taken on Thursday night, still has the opposition leading the government despite a big improvement in the Labor vote.

The coalition leads 52-48 per cent after preferences.

If that result was repeated at an election, Tony Abbott would be able form government with a comfortable majority of about 20 seats.

Voters were evenly split on the merits of the Labor leadership change with 44 per cent agreeing with the decision to replace Julia Gillard with Mr Rudd, while 42 per cent disagreed. – AAP