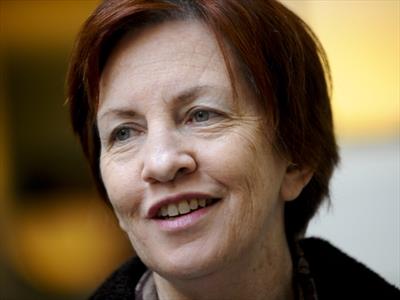 But Professor Mary O’Kane says many of the concerns about the industry could be offset by establishing “a world class regime”.

The professor has been reviewing all CSG activity in NSW since February, when Premier Barry O’Farrell caved in to community and political pressure by announcing a ban on all activity within 2km of residential areas.

He also tasked Prof O’Kane with investigating the risks posed by CSG, including its effect on groundwater and drinking water.

She noted there was a lack of publicly-available factual information, and recommended the state government take steps to build public trust in its ability to oversee a safe CSG industry.

“The challenges faced by government and industry are considerable,” Prof O’Kane said.

“A commitment from all parties will be required to improve the existing situation and build trust with the community.”

Prof O’Kane suggested that the government establish a world class extraction regime and insist on industry best practice at all stages of extraction.

There should also be a central, whole-of-environment data repository and all industry personnel – including subcontractors – must be subject to mandatory training and certification requirements.

“The issue of CSG is a very tough one and requires a commitment from government to sound policy implementation based on highly developed data,” Prof O’Kane said.

She said her review would continue well into next year, with further work on landholders’ legal rights, insurance, and analysing in depth the methods for CSG risk and assessment. – AAP