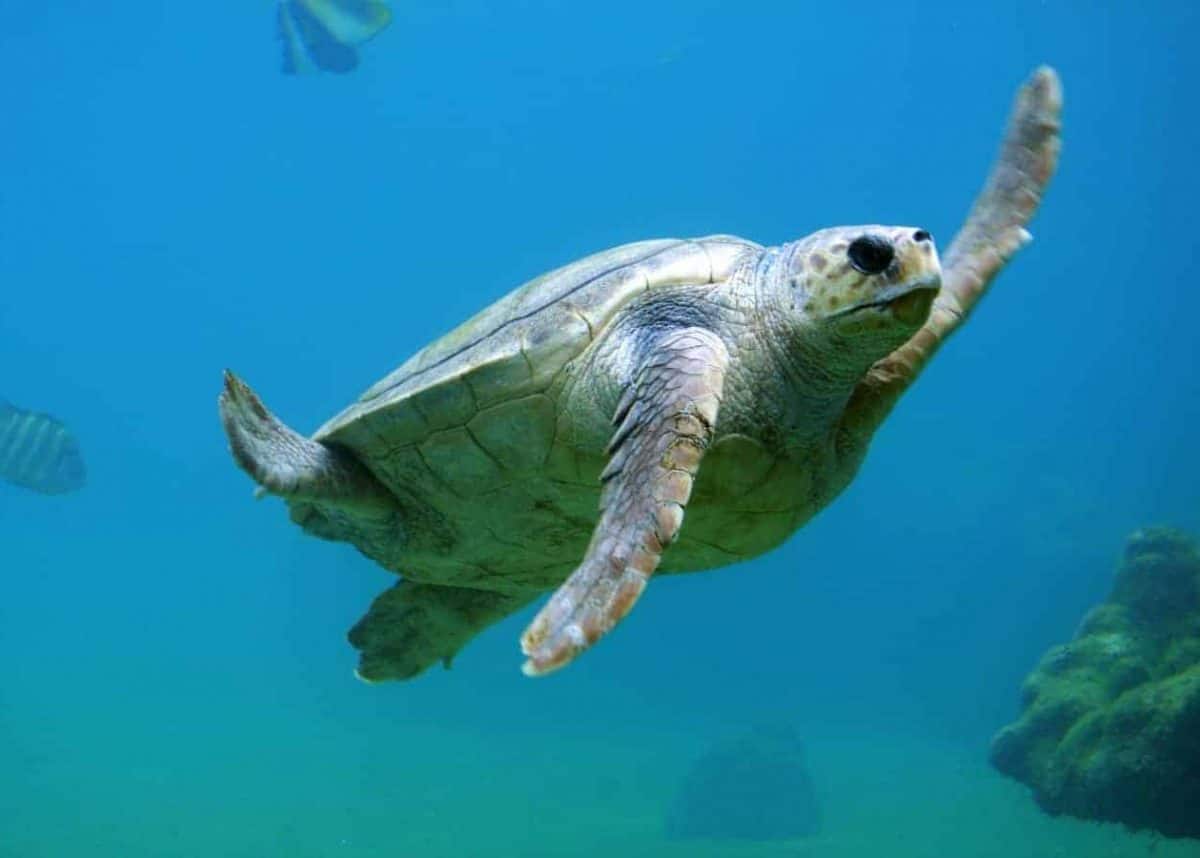 This essay is based on an episode of the UTS podcast series “The New Social Contract” that examines how the relationship between universities, the state and the public might be reshaped as we live through this global pandemic.

Universities are confronting the possibility of profound sector-wide transformation due to the continuing effects of COVID-19. It is prompting much needed debate about what such transformation should look like and what kind of system is in the public interest.

This is now an urgent conversation. If universities want a say in what the future of higher education will look like, they will need to generate ideas quickly and in a way that attracts wide public support.

This will involve articulating their unique role as embedded, future-regarding, ethical generators of crucial knowledge and skills, well-equipped to handle coming contingencies and helping others do the same.

And this means higher education changes are entangled with another major force for transformation – climate change.

How can universities credibly claim to be preparing young people for their futures, or to be working with employers, if they do not take into account the kind of world they are helping to bring about?

China call us out on discrimination against Asians

A vital role in a climate changed world

Whether indexed by the continual climb in extreme heat and humidity, the melting of Arctic ice, the eruption of unprecedented mega-fire events or the rapid degradation of ecosystems and disruption of human settlements, climate change is here.

It is rapidly exacerbating environmental and social stress across the globe, as well as directly and indirectly impacting all institutions and areas of life. And worse still, global greenhouse gas concentrations are moving in exactly the opposite direction to what we need, with carbon emissions growing by 2.0% in 2019, the fastest growth for seven years.

Much-needed transitions towards low carbon and well-adapted systems are emerging. But they are too piecemeal and slow relative to what is needed to avoid large scale cascading and compounding impacts to our planet.

Universities, along with all other parts of our society, will feel the effects of climate change. The cost of the devastation at the Australian National University due to the summer’s fires and hailstorm, for instance, is estimated to be A$75 million dollars.

Failure to appropriately adapt to the increasing likelihood of such events threatens to undermine research of all sorts.

Whether due to climate impacts (such as the effects of sea level rise on coastal laboratories) or policy and market shifts away from carbon-intensive activities (such as coal powered energy), research investments face the risk of becoming stranded assets. Not only could expensive infrastructure and equipment be rendered redundant, but certain skills, capabilities and projects could too.

Universities are key to enabling Australian society to transition to a safer and lower emissions pathway. They are needed to provide the knowledge, skills and technologies for this positive transition. And they are also needed to foster the social dialogue and build the broad public mandate to get there.

This means old ideas of universities as isolated and values-free zones, and newer notions of them as cheap consultants to the private sector, fundamentally fail to fulfil the role universities now need to play.

They must become public good, mission-driven organisations devoted to rapidly progressing human understanding and action on the largest threat there has ever been, to what they are taken to represent and advance – human civilisation.

Inaction will erode the trust on which universities rely, especially among the key constituencies universities are meant to serve – young people and the private, community and public sectors.

Students, businesses, not-for-profit organisations and certain governments are already acting far more forcefully than universities, even as the latter claim to be intellectual leaders.

Who universities invest in, fund, partner with and teach, and how, will increasingly be judged through a climate change lens. All actors in the fossil fuel value chain – including insurance brokers and researchers – are coming under pressure to stop facilitating a form of production that enriches a few while endangering all.

Networks such as the International Universities Climate Alliance, the Global Alliance of Universities on Climate and Australasian Campuses Towards Sustainability are pushing for change in and by the sector.

In 2019, three global university networks organised an open letter signed by more than 7,000 higher and further education institutions. It called for the sector to reduce emissions and invest in climate change research, teaching and outreach. Even more have signed the SDG (sustainable development goals) Accord’s climate emergency declaration, which calls for:

Some universities are already starting to build aspects of climate change into their operations. Most prominent have been efforts to divest university finances from direct support of fossil fuels. While some institutions are still dragging their feet, the University of California has announced it will fully divest its US$126 billion endowment from fossil fuels.

Pressure is similarly growing for Unisuper to stop investing Australian university staff superannuation into corporations that endanger the very future staff are saving for.

University campuses are being refigured as sites of energy production and consumption. Strathmore University in Kenya and RMIT University in Australia are among those who produce their own renewable energy.

Although few universities are working towards absolute reductions in emissions, or have appropriate climate adaptation plans, initiatives such as the Times Higher Education Impact Index are increasing interest in visible climate action.

… and they must change teaching and research

Teaching and research too must change. University students can choose programs and optional modules dedicated to climate change. But this isn’t enough. Climate change has to be integrated in all disciplines.

It is essential universities do not quarantine climate change as some kind of specialist topic. A recent analysis of management studies found a profound lack of engagement across the discipline with the implications of climate change.

As Cornell University’s Professor of Engineering Anthony Ingraffea argues, when it comes to educating the future generation, “doing the right thing on climate change should be baked into an engineer’s DNA”.

This means recognising the strong overlap between work that has instrumental value for climate change action and work that celebrates the intrinsic value of human understanding. The intellectual and social challenges presented by climate change are perhaps the greatest justification yet for why we need open-minded, open-ended exploration and dialogue of the sort universities can provide.

This is the public mission of universities in the 21st century. And it is the most pressing mission there is.

The next article linked to the podcast will look at universities and the nation’s workforce.

Universities and climate was made by Impact Studios at the University of Technology, Sydney – an audio production house combining academic research and audio storytelling.