The Chinese government has issued a warning to Australia. 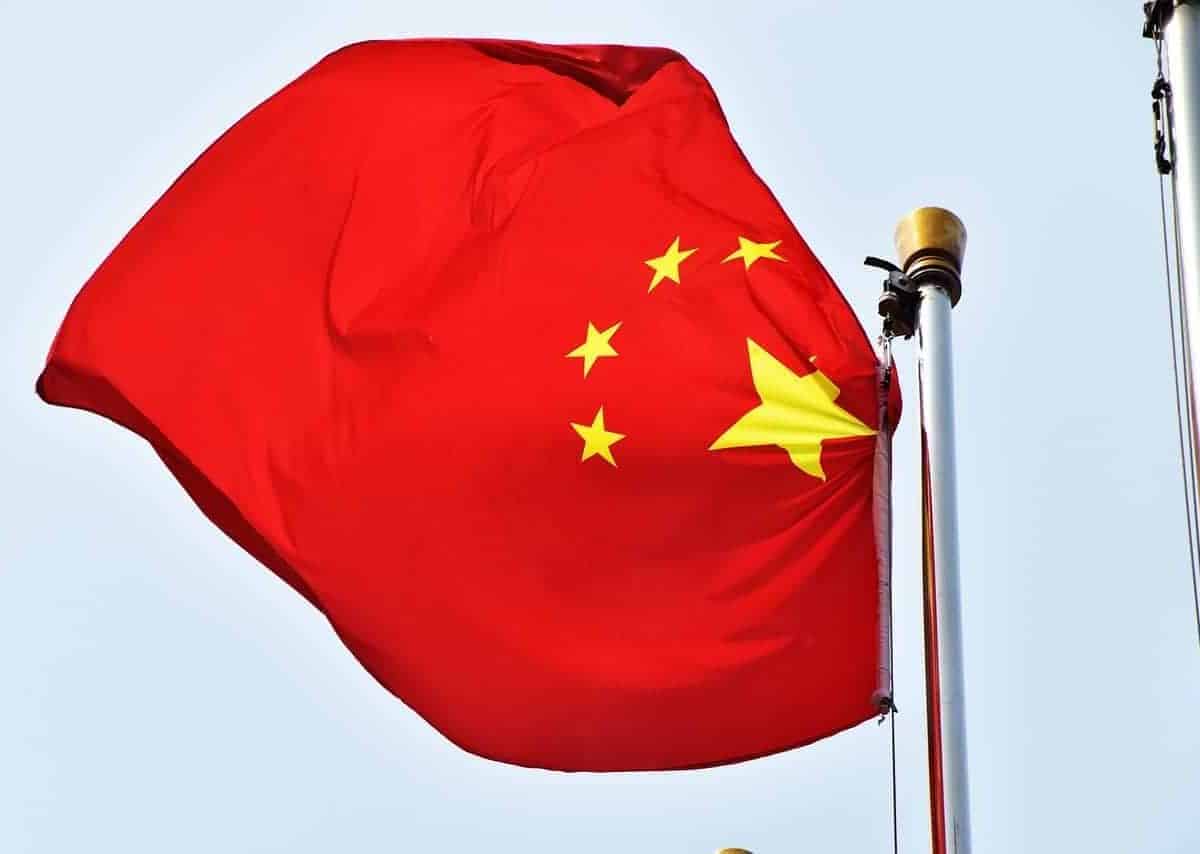 Image by PPPSDavid on Pixabay

With United State – China cold war murmurings a reality of the current news cycle, Australia has been issued a warning – side with the US and face a crppled economy.

The warning comes in the form of an article published by, according to 7NEWS Australia, a Chinese government-controlled media house, Global Times.

“If the Trump administration plunges the world into a “new Cold War,” forcing China to take countermeasures against the US and its allies, it would be extremely dangerous for Canberra to become a player in a diplomatic club led by the US, given Australia’s high dependence on the Chinese economy.

“Once Australia is regarded as a supporter of the US in a “new Cold War,” China-Australia economic ties will inevitably suffer a fatal blow. This is why Canberra needs to closely watch Washington’s attacks which include placing Chinese firms on its sanctions backlist. This offers Canberra a window to observe whether there will be a “new Cold War” between China and the US and to reconsider its strategic relations with Washington,” the article states.

The piece expresses the Chinese government’s shock at US President, latest sentiments regarding the nations’ relationship.

“We could never have imagined that US President Donald Trump would say something like “We could cut off the whole relationship.” At the outset, perhaps Canberra could not have anticipated to what extent Trump would allow US-China relations to deteriorate. If Australia does not want to be a victim of the US-China standoff, it should reflect on whether it wishes to continue advancing toward the conflict.

“If Trump continues to escalate the tension to a more serious level, China may have to impose countermeasures on the US and its supporters. Australia’s economic deterrent force is much smaller than the US’, so China to some extent will enjoy more room to fight back against Australia with countermeasures if Canberra supports Washington in a possible “new Cold War.” It means Australia may feel more pain than the US,” it reads.

The article ends with a general threat to any opposition, “On the Chinese side, we don’t want to identify each country’s circle of friends, but if some nations work with the US to smear or blackmail China, it will be normal to see China fight back.”