ELECTION13 | Three candidates with terminal illnesses have launched the Voluntary Euthanasia Party in Sydney today, with the aim of expanding the political movement worldwide. 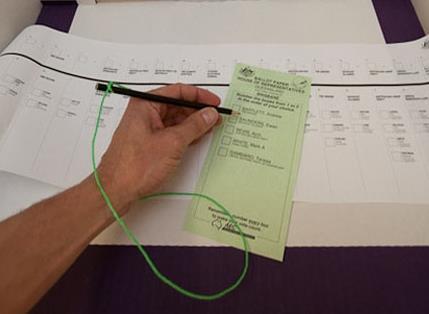 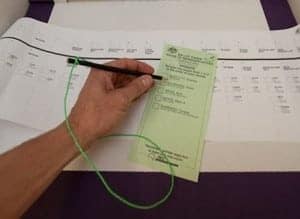 THREE terminally ill Australians will today launch the Voluntary Euthanasia Party in Sydney, which will field candidates in the 2013 federal election and ultimately aims to expand into the United Kingdom and Ireland.

The candidates representing the Voluntary Euthanasia Party are each facing a terminal illness that would qualify them for euthanasia under the party’s policy platform. South Australian Senate candidate Max Bromson, who has advanced carcinoid cancer, said that he was motivated to represent the Voluntary Euthanasia Party in order to address the failure of government to deal with the issue.

Mr Bromson said: “I want the nation to see just how critical this issue is. To many of us it is a life and death issue, one we may even have to die for, and if this were to occur, others will step forward to take my place. Giving electors the chance to cast a vote on this important issue may finally speed the reintroduction of good euthanasia legislation back into Australia.”

Prominent euthanasia advocate Dr Philip Nitschke will serve as deputy convener of the Voluntary Euthanasia Party. Dr Nitschke was the first doctor in the world to administer a legal and voluntary lethal injection, and is the director of euthanasia advocacy organisation Exit International.

Dr Nitschke said that the Voluntary Euthanasia Party had been quick to establish itself and gain community support. He said the party’s initial success had prompted investigation into forming similar political organisations in the United Kingdom and Ireland.

Dr Nitschke was detained for questioning at London Gatwick Airport in June while travelling to the United Kingdom for an Exit International seminar. His detention came after a petition was made to British Home Secretary Theresa May in an attempt to deny him entry to the country.

Euthanasia — or the act of assisting an individual in committing suicide — is illegal in both the United Kingdom and Australia. Dr Nitschke told Australian Times that the United Kingdom were unlikely to change their position on assisted suicide, however he felt that it was important that individuals were able to access the information necessary to make an educated decision on the issue.

Dr Nitschke said: “While there is no likelihood of change to UK law that prohibit assisting a suicide, while suicide itself is not an illegal act, we argue that it makes sense for elderly people to obtain the information, the drugs and the equipment that they would need should they were to get to a point where they are desperate for a peaceful death.”

The Australian Greens this week announced that they intend to introduce a bill to legalise euthanasia after the next federal election. Their proposed legislation will be based on an unsuccessful model that was rejected by the New South Wales state government earlier this year.