Can Huddersfield beat the drop with Aussie star Mooy at the forefront?

Huddersfield Town are bracing themselves for their second campaign in the Premier League after they secured their remarkable survival, against all the odds, last season. 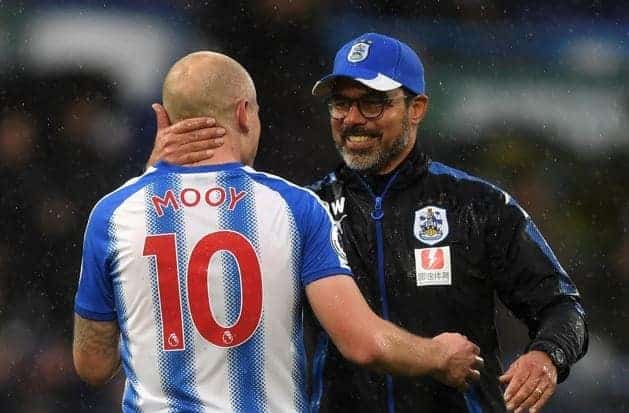 As they proved after avoiding relegation, the Terriers are a rising force under German manager David Wagner, who has galvanised the whole club since his arrival and unearthed a few gems along the way. One of those gems has been crucial to their recent success and was an integral member of the Socceroos squad at the recent World Cup in Russia – Aaron Mooy.

Mooy, who helped fire town to promotion from the Championship, was a highly influential player in Australia’s admirable showing in Russia for the 2018 World Cup. Despite failing to get out of a tough group containing the likes of eventual World Cup winners France, the Socceroos battled throughout and showed a certain grit and determination that every Australian supporter would have been proud of. Mooy himself was at the forefront of anything good Australia did and was certainly a contender for Australia’s best player of the tournament.

The Australian midfielder has been on quite a journey since his arrival to Huddersfield Town from Manchester City on-loan in 2016/17. The Sydney born midfielder first arrived in England as a youngster with Bolton Wanderers, before eventually joining Scottish club St. Mirren in search of more first team football in 2010. The move went reasonably well in terms of game time, but his career there was cut short after St. Mirren let him go at the end of campaign, leaving him to return home to Australia and join Western Sydney Wanderers. After leaving Western Sydney Wanderers off the back of a Premiership win, Mooy joined Melbourne City – a move which turned out to be his most successful to date.

Aaron Mooy ended up winning Melbourne City’s Player of the Year award and was the club’s top scorer that season, also racking up eight assists. During his time with Melbourne City, Socceroos‘ manager at the time described him as the “best and most exciting player in the A-League”, while former Aussie shot-stopper Mark Bosnich labelled him as “the best Australian midfielder playing anywhere in the world.” 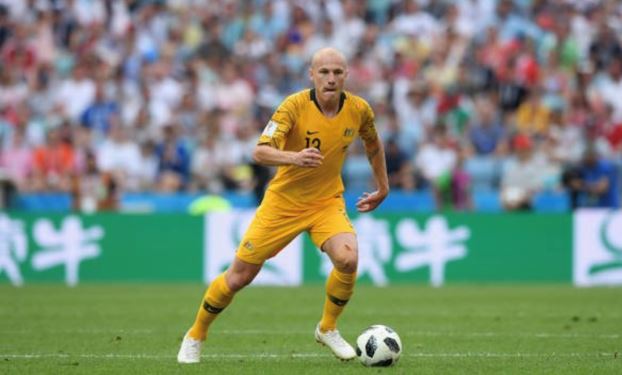 Mooy’s stock was rising and more and more clubs from abroad were taking notice. Eventually, Premier League giants Manchester City came calling, signed Mooy, loaned him out to Huddersfield Town, where he eventually joined the Yorkshire club on a permanent basis. The rest, as they say, is history and Mooy has gone on to establish himself as a fans’ favourite there.

Fast forward to 2018 and Mooy will be at the forefront of Huddersfield’s survival push once again this season. The club, like Mooy, have been on a remarkable rise and will be determined to maintain their Premier League status and grow further as an organisation under the guidance of David Wagner.

Money dominates in the English Premier League and although Huddersfield don’t have shedloads of it, they’ve proven they can compete and battle – much like the Socceroos did in Russia.

A number of Australia best bets are on offer for the new season, with bet365 pricing Town at 6/5 for the drop. A top half finish – a big ask, although not impossible with Mooy leading the team – is priced at 9/1 currently, which represents excellent value.

Other sides down in the relegation mix include newly-promoted Cardiff City at 8/11, new-boys Fulham priced at 6/4 and Brighton at 2/1.

A tough season is ahead for Mooy and Huddersfield but after an impressive summer showing in Russia, the Aussie midfielder could continue his momentum and help keep the Terriers in England’s top flight once again.