The Australian Chamber of Commerce and Industry says it is not the role of government to prop up private industry. 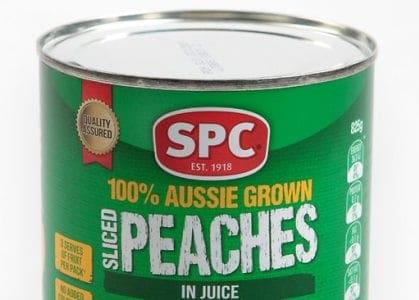 The Abbott government’s hard-nosed approach to industry assistance has been backed by the nation’s biggest business lobby group.

The Australian Chamber of Commerce and Industry says it is not the role of government to prop up private industry.

The chamber’s chief economist Burchell Wilson says the government has shown impressive resolve by refusing to hand out subsidies to struggling businesses, such as SPC Ardmona.

That same resolve will be needed to bring the budget back into surplus and improve the economy.

“We do not improve the economic performance by handing out cash,” Mr Wilson told reporters in Canberra on Monday.

The government has faced criticism for refusing to invest $25 million in fruit processor SPC Ardmona.

“This is not the proper use of taxpayer money and that’s the decision the cabinet came to,” he told ABC Radio on Monday.

Asked if the government should be setting benchmarks for business to avoid requests for assistance, the treasurer said: “It is not for the government sitting in Canberra to tell people how to run their companies.” – AAP