The federal budget is written for big business and the young, sick and vulnerable will be the hardest hit, the Australian Greens say.

The federal budget has been written for big business, and young Australians, the sick and vulnerable are the hardest hit, the Australian Greens say.

“This is a divisive and brutal budget written in the boardrooms of big business,” Greens leader Christine Milne said.

“Tony Abbott’s rhetoric about sharing the burden is a lie.”

Serious challenges such as global warning and inequality were ignored and there was no plan for renewable energy jobs, Senator Milne said.

Independent MP Andrew Wilkie does not support the changes to the disability support pension, payments to the aged and families, and Newstart.

“To suggest we have a budget emergency is plain wrong,” he said.

To say the so-called budget emergency is justification for targeting disadvantaged members of the community was “diabolically cruel”.

Independent MP Clive Palmer says the government has handed Australians a “budget nightmare” based on a “debt-crisis fairytale”, arguing there is no need to introduce a deficit levy or a Medicare co-payment.

“Mr Hockey has delivered a heartless and cruel budget that will cause many Australians undue pain,” the Palmer United Party leader said in a statement.

Mr Palmer said Australia had one of the strongest low-debt profiles among OECD countries.

“There is no debt crisis and therefore the excuse to impose a two per cent debt tax and introduce other harsh budgetary measures.” – AAP 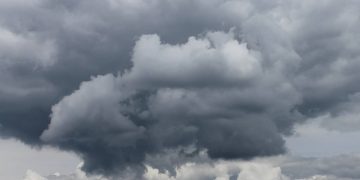