The British accent has been crowned as the 'most dateable' in the Time Out Global Dating Survey 2015. But is there even such a thing as a 'British' accent? 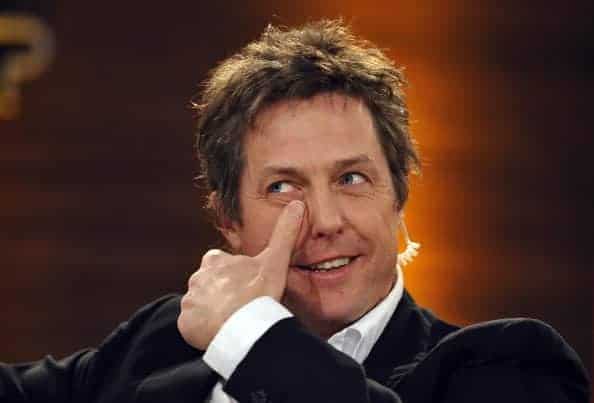 While it is debatable if a survey of 11,000 people in 12 cities around the world can be considered “global”, and if a magazine which has roots in the UK, Time Out, can be one hundred percent impartial, you’ve gotta give it to the Brits.

British received 27% of votes for most dateable accent other than their own, while American came in second place with just 8.7% of the votes, closely chased by Irish with 8.1%.

Crikey, whaddy’a know, Australian took fourth place with 8%, beating the French who only managed to scrape 7.7%.

But what is a ‘British’ accent?

While the British across all classes and accents, revel in their victory, we are left wondering: what in the world do they mean by a ‘British’ accent?

Or maybe it’s more uppity than that, and it’s in fact the Queen’s accent that gets people off.

Then again, it could very likely be the northern English spoken by the Game of Thrones Stark Family.

Or is it the Geordie accent that has taken off thanks to Cheryl Cole and the orange cast of Geordie Shore?

But perhaps it’s Liam Neeson and Rory McIlroy’s Northern-Irish British that has stolen the world’s heart.

Or maybe there are fetishes for Cockney, Welsh, Lancashire, Brummie, Bristolian, Liverpudlian or Cornish accents.

And then there’s Scotland…