British man exchanges his freedom for $9000 ‘trip’ to Australia

British drug mule apprehended at Sydney airport for being in possession of bottles of MDMA faces court. 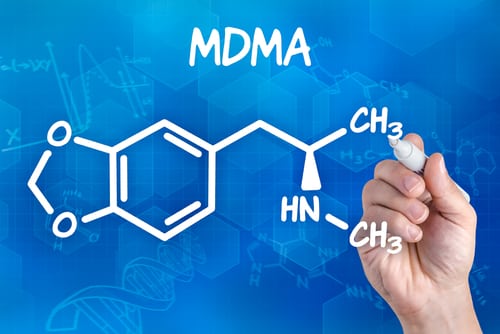 Brown crystals that through tests were discovered to be MDMA were found in the bottles, weighing about 7.195 kilograms.

Quinn, a desperately cash strapped British electrician, said he was offered $9100 to bring the drugs into Australia from where he would phone a number of someone to collect the substance from him.

The case was adjourned to a Sydney district court on 18 July.