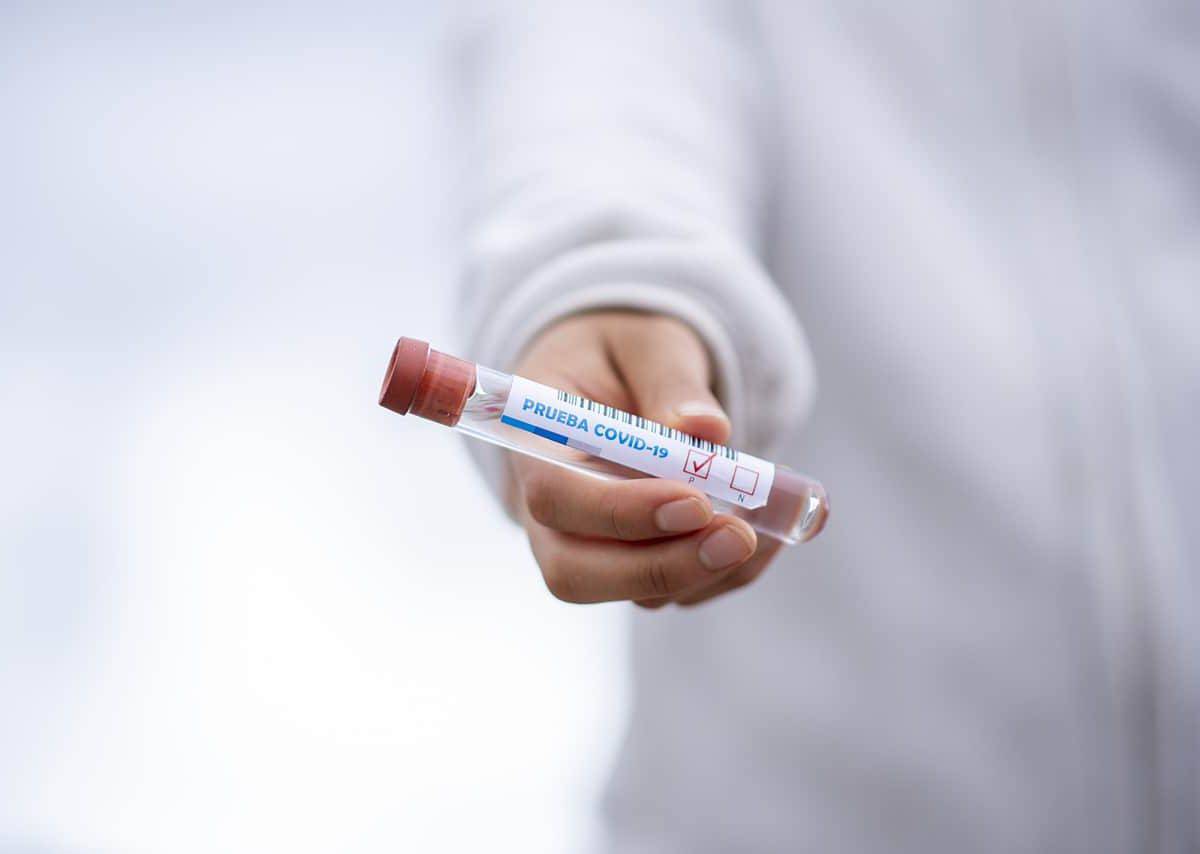 Image by fernandozhiminaicela on Pixabay

As doctors and scientists around the world continue to search for a vaccine for the coronavirus, one pharmaceutical company, Roche, has announced a major breakthrough with the news that it has developed a test that is accurately able to determine immunity to the pandemic causing virus.

The test, which is said to be between 99,8 and 100 percent accurate has already been approved by America’s FDA and the European Union. While it is not yet a cure, what it does mean is that people will be better able to determine their risk levels when seeking to return to work.

News of the test has been welcomed by Minister of State for Health at the Department of Health and Social Care, Edward Argar who told BBC Breakfast, ‘“We are keen to get as many [of the tests] as we can and get them out primarily to the front line on stream and out more widely, because as the prime minister says it has the potential to be a game changer.”

While the tests are now approved, the British government is not yet in a position to distribute them or to roll out a testing programme. Bungling ministers draw heavy fire despite positive announcement

When will the test be available?

Argar said he was not in a position to say when the test would be available, a comment that has drawn considerable ire from the Twittersphere as Boris Johnson and his Conservative government continue to draw heavy fire for their handling of the crisis.

Meanwhile, the credibility and veracity of the test was authenticated by Professor John Newton, the national coordinator of the UK’s coronavirus testing programme. In an interview with The Telegraph, he said, “This [the Roche test] is a very positive development because such a highly specific antibody test is a very reliable marker of past infection.

“This, in turn, may indicate some immunity to future infection, although the extent to which the presence of antibodies indicates immunity remains unclear.”