Fire services were called to a Vodafone shop in Canberra after a new iPad air exploded. 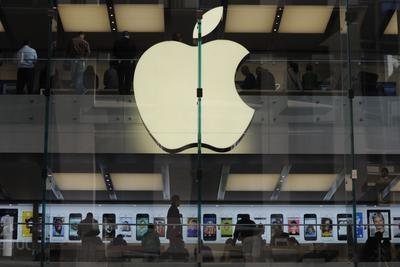 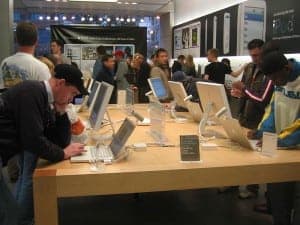 A BRAND new iPad air has exploded in a mobile phone store in Canberra.

The Vodafone store had to be evacuated after the Apple device exploded and filled the store with smoke.

Fire services were called to the scene to fight the smoke and sparks which continued to burst from the iPad. No customers or staff members were injured in the incident.

The iPad air was completely destroyed. The appearance of its frame suggested it had suffered from extreme heat.

It is understood a representative from Apple visited the store to collect the iPad for testing and try to establish what caused the explosion.

No comment has been available from Apple, which released the dramatically thin new model on 1 November, claiming it created an entirely new mobile computing experience.

With its thinner appearance, lighter weight and faster processor than the earlier model, it has been received favourably by technology writers.

US, Japanese, Chinese and Korean companies are believed to be involved in the manufacture of iPads and iPhones.