Australian surfwear brand Billabong has announced a $325 million refinancing deal with a San Fransisco-based firm in order to address the company's debt woes. 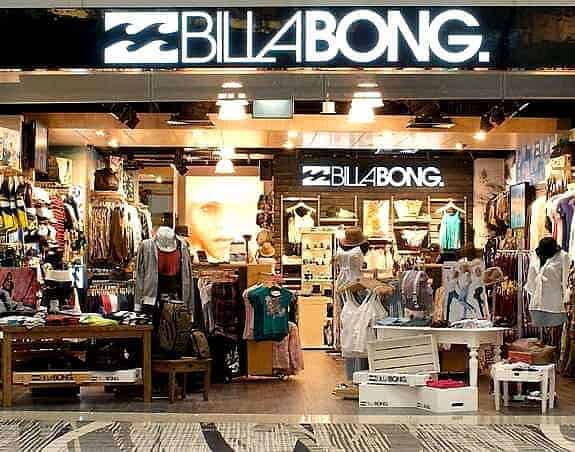 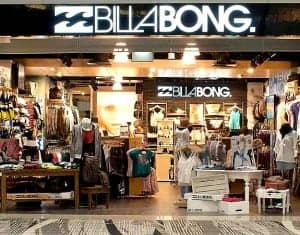 In an official statement issued on the company’s business website, Billabong International Limited declared it has “entered into agreements with entities advised by Altamont and entities sub-advised by GSO Capital Partners (the credit arm of the Blackstone Group, and together with Altamont, the “Altamont Consortium”)… which will allow Billabong to immediately repay in full its existing syndicated debt facilities.”

As a result of the deal, the company has axed its Chief Executive Officer Launa Inman, with former Oakley chairman and chief executive Scott Olivet to replace her as Managing Director and CEO.

The company has also agreed to sell off the DaKine adventure sports accessories brand from its collection of assets.

Earlier in the day, the company requested a trading halt on the Australian Stock Exchange in the lead-up to the major announcement.  The halt is to remain in place until Thursday at the latest, keeping Billabong shares at its current rate of 25 cents.

Billabong shares have nosedived dramatically since peaking at $14 in 2007, sinking to as low as 12.5 cents last month.

Billabong Chairman Ian Pollard said the refinancing option provided by the Altamont Consortium “presented the best available, certain and executable opportunity in these challenging circumstances” for the company.

“The Board believes that the Altamont Consortium’s refinancing, and the changes being announced today, provide the Company with a stable platform and the necessary working capital to continue to address the challenges it faces,” he said.

Dr Pollard said the company was working with Mr Olivet to finalise the terms of his appointment — and paid tribute to Ms Inman for “her contributions to the Company and her resilience during the most difficult period in the Company’s history.”

The company had faced six takeover offers in the last 18 months — all of which fell over.

Billabong has entered into binding documentation with the Altamont Consortium for the refinancing deal, which is expected fund on or around this Monday, July 22.