A campaign to get megastar Justin Bieber to meet an injured Melbourne teen has succeeded, with the pop idol performing a secret concert. 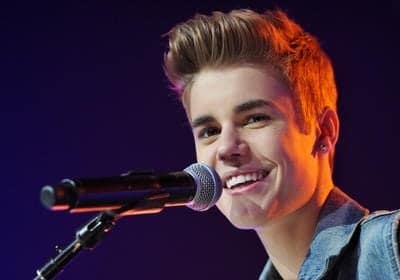 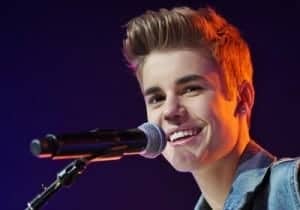 POP megastar Justin Bieber has performed a secret, intimate concert for a Melbourne fan whose dreams of seeing him perform were shattered, along with her spine, in a horrific car accident last month.

Friends of Melbourne teen Kate O’Neill launched a social media campaign to encourage the Canadian teen idol to visit Ms O’Neill who had saved thousands of dollars to be able to attend all of his Australian concerts.

The 19-year-old, whose Twitter account @BieberMelbourne has more than 29,000 followers, tweeted on Wednesday morning that it was the best day of her life, after she received a tweet from the official Justin Bieber account.

At the time, she had no idea of the surprise that lay ahead.

“Not even the amount of pain I am in right now can ruin this for me,” Ms O’Neill wrote on Wednesday morning.

Ms O’Neill is still in hospital recovering from her injuries, which include broken ribs, a fractured spine, internal bleeding and lacerations to her kidney and liver.

“If I meet Justin I will hug him so tight IDGAF (I don’t give a f**k) about my broken spike (spine) and broken ribs,” she tweeted on Wednesday morning.

“I thought this was going to be the worst week of my life but Justin has made it the best! I can’t believe this I am so happy!”

On Wednesday afternoon, a car transferred Ms O’Neill from hospital to a private studio where Bieber performed an impromptu acoustic set for her and 50 other fans.

After his performance, Bieber said he loved his “Beliebers” who do so much for him.

“It was so special to be able to give something back, especially to an amazing fan like Kate,” Bieber said.

Then he asked Ms O’Neill to kiss him on the cheek.

Ms O’Neill was quoted in a release from Bieber’s management as saying the concert had been amazing.

But it was on Twitter that she revealed her true excitement:

“AHWSJJDJEIDIEJHSJWSIYWUWOWODHJWIDIWBB BEST DAY OF MY LIFE I CANT BREATHE OMFG JUSTIN AND THE CREW ARE SO PERFECT SVSJJSDJJSJDJSDISIWJDJWJS,” she wrote. -AAP