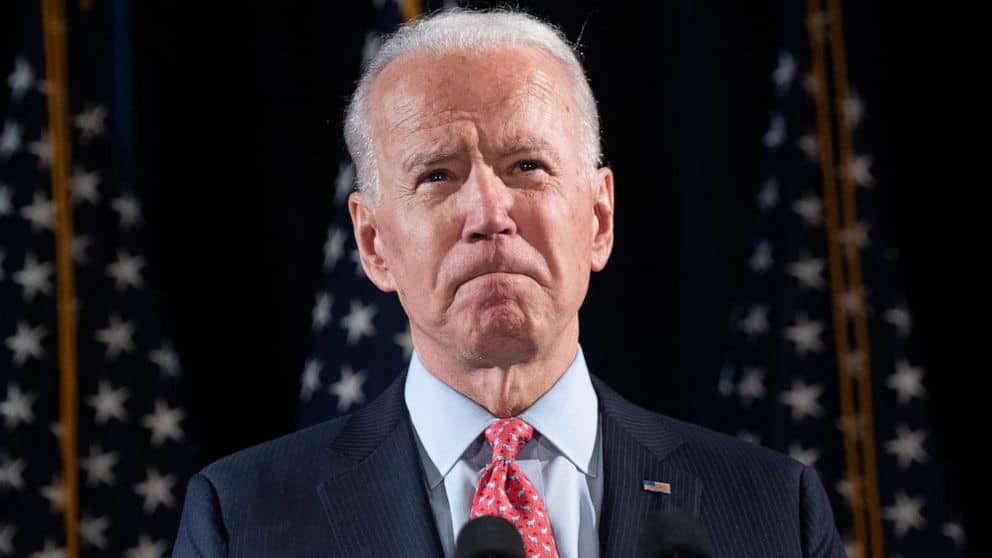 Democratic presidential nominee Joe Biden has issued an apology after telling an African American radio host he “ain’t black” if he is a supproter of United States president Donald Trump.

Biden was being interviewed on The Breakfast Club when he made the remark, after being asked asked about reportedly considering senator Amy Klobuchar to be vice-president.

Charlamagne tha God (real name: Lenard Larry McKelvey) hosted the radio show – and told Biden black voters “saved your political life in the primaries” and “have things they want from you.”

One of Biden’s aides the tried to end the interview, to which the host replied: “You can’t do that to black media.”

A survey from AP news agency recently revealed that, of the 17 states that voted earlier this year, approximately 60 percent supported Biden during the primary election.

According to a survey by AP news agency of 17 states that voted in February and March, 61% of black voters supported Mr Biden during the primary.

“I thought to myself, as an African American, been black for 54 years, I was struck by the condescension and the arrogance in his comments,” said senator Tim Scott.

“I could not believe my ears that he would stoop so low to tell folks what they should do, how they should think, and what it means to be black.”

Chairperson of the the political science department at Howard University in Washington Ravi Perry was quoted as saying by CNN: “Biden’s point is if you’re voting for Trump in 2020 after all you’ve seen and heard, and you’re a black person that certainly calls into question your black political identity, I agree with that wholeheartedly.

“We have all the evidence in the world that he is not someone who has supported the interests of African Americans. The evidence abounds everywhere. Why is that not enough for you?”