A report by Britain's tourism body aimed at promoting cross-cultural understandings suggests Australians are direct and sarcastic but responsive to humour. 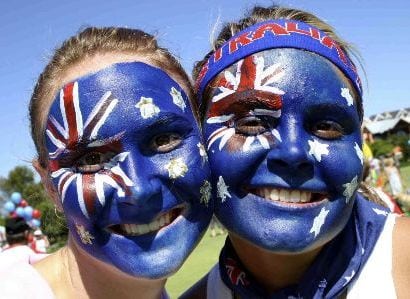 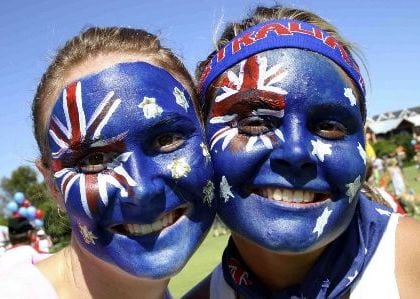 AUSTRALIANS are blunt, often sarcastic and make jokes about `Poms’ to be endearing, according to a controversial advice list created by Britain’s national tourism body.

VisitBritain has drawn criticism from several media outlets over a list of dos and don’ts aimed at helping hoteliers and tourism operators.

The Daily Mail accused the UK’s taxpayer-funded tourism body of making generalisations that could be considered offensive in its published market research, designed to promote cross-cultural understandings.

Among the many suggestions in the reports, tourism staff are warned not to make fun of Indian accents and told not to expect much eye contact with French tourists, while talking politics with Belgians is to be avoided.

Holiday makers from Germany, Austria are Japan are branded largely straight-forward and demanding, while when it comes to accommodation, Russians are “a generally tall nation” who prefer high ceilings and doorways.

The Times says the advice regarding Australians is a generalisation.

VisitBritain’s report says Aussies are known to be “very direct and to the point” but sometimes hard to read.

“Many Australians can have a very sarcastic manner – this can be a challenge at times to decide if they are serious or not when telling you something,” the advice, published on VisitBritain’s website, said.

“Humour is always key when talking to Australians. Don’t take offence to jokes about `Poms’ – it is more a friendly endearment than an intended insult.”

VisitBritain also asks tourism employees to be mindful of the distance Australian visitors have travelled.

“Remember that they may have not slept for 30 hours and could show signs of intolerance,” it said.

“If planning an itinerary for Australians, do not make it too intensive for the first few days.”