Here are the best of the best April Fools’ Day 2015 pranks doing the rounds on the internet in Australia today. 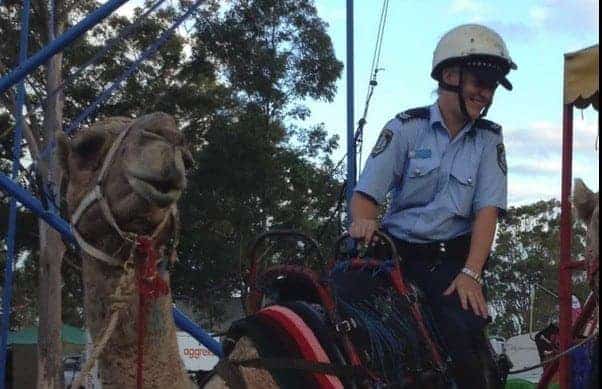 Some of these are pure genius and others are a little too ambitious, but hopefully most of these will get you giggling. Here’s what went down this April Fools’ Day:

Vegemite announced the arrival of a Vegemite museum shaped, well, like this…

Have you heard? Something BIG is coming to Melbourne in the shape of a 60m tall interactive Vegemite jar. Who’s keen? pic.twitter.com/86N7Fsjepo

NSW police force got some new additions to the Mounted Unit ASOS ‘clipped on’ to the man bun trend 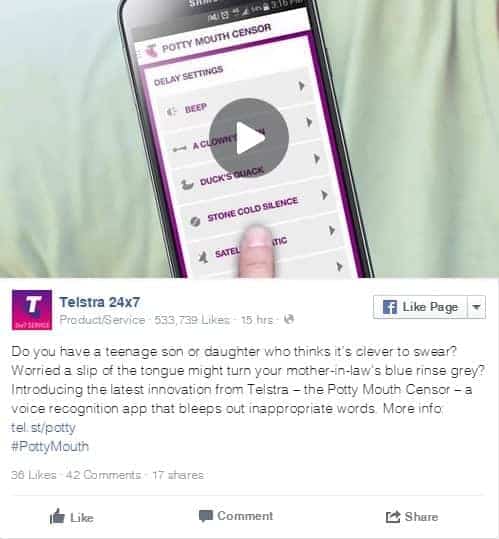