1,560 beers from all over the world were sampled and judged by 40 international beer experts for the Australian International Beer Awards and Aussies won almost half of the overall awards. 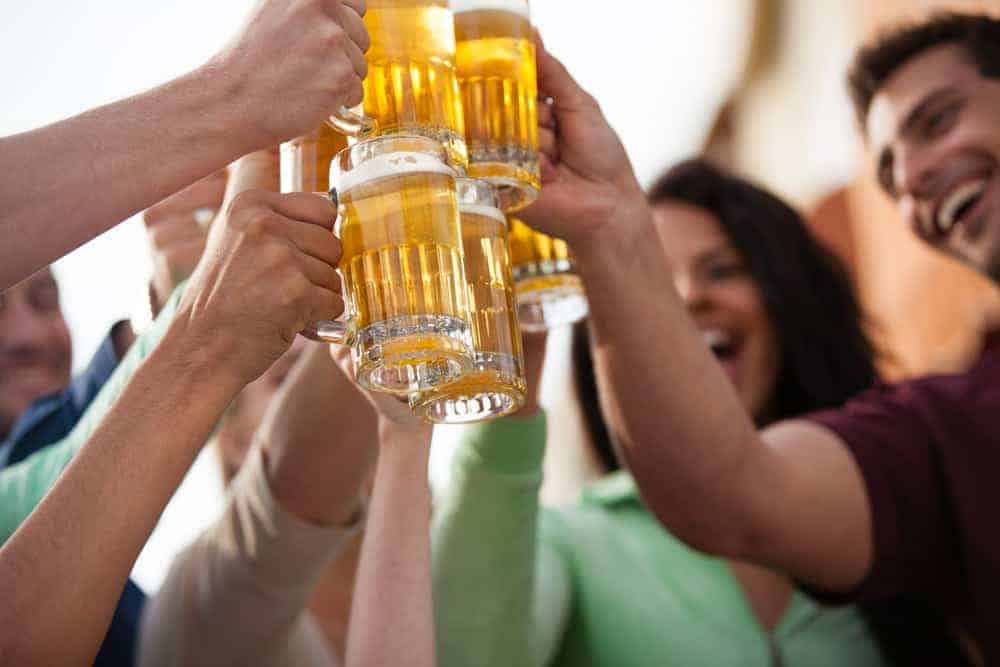 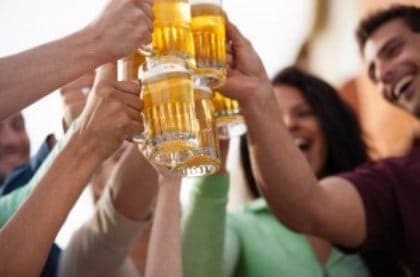 With a record number of entries for the Australian International Beer Awards (AIBA) being one of the judges must have been a festive day at the office.

The AIBA this year received 1,560 samples of liquid amber and dark creamy stouts from 294 brewers in 31 countries.

This annual competition under the auspices of the Royal Agricultural Society and the Federation University Australia the AIBA is the largest competition for the beer industry in the Asia Pacific region.

The winners of the competition were announced at a gala dinner on Thursday in Melbourne, Australia. The panel of expert judges included Australians, Norwegians, Belgians, Americans, Brits, Japanese and New Zealanders.  The week long judging process took place at the Melbourne show grounds.

Does this mean that each judge had to cram almost 223 tastings into a single day, everyday? Forget working for Facebook and Google being an AIBA judge must be the nicest job in the world!

AIBA Head Judge, and Little Creatures Head Brewer, Warren Pawsey said, “It was a great privilege to lead such a talented panel of judges who brought a diverse mix of backgrounds and wealth of experience to the competition.

“All the beers that were entered were treated with respect, individually assessed, evaluated blind and without bias, and we hope that our comments and feedback provide great value and benefit to entrants.”

At the prize giving Royal Agricultural Society CEO, Mark O’Sullivan said, “The Australian International Beer Awards could not be a success without the support it receives from the brewing industry and we would like to thank all the brewers who participated.

“The program gives brewers an opportunity to benchmark their beers against international industry standards, seek advice from an independent panel of experts and promote and market award winning products using the Australian International Beer Awards seal of approval.

“Each year has seen standards continually improve and brewers continue to exceed our expectations and shape the brewing industry.”

Australian beers took top honours with 11 of the 25 awards going to local brewers.

Some of the beer trophy winners included: