Here are the six most important questions our banks will need to answer for their stakeholders to regain trust: 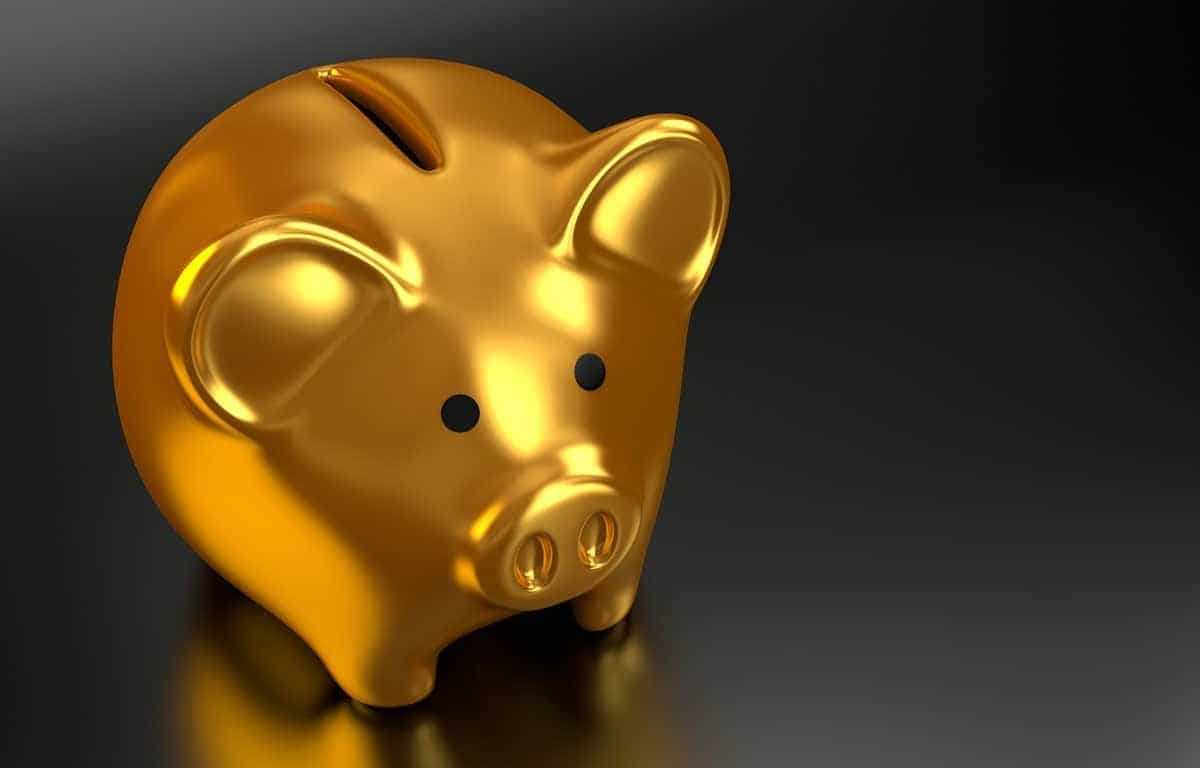 After today’s Banking Royal Commission’s final report it may seem as if it is impossible for banks to regain trust.

But it is possible, as I know from working with prominent British and European banks after the global financial crisis, taking part in policy meetings at the UK parliament about how to restore trust, and researching cases of trust repair.

Here are the six most important questions our banks will need to answer for their stakeholders to regain trust:

1. What went wrong and why?

When a major breach of trust occurs, it is often unclear what caused it and who is responsible. It is essential to get a shared understanding of what happened.

This can be arrived at through inquiries and investigations which are most effective when timely, comprehensive, and independently conducted.

The royal commission is itself such an inquiry and will help, as did the Parliamentary Commission into Banking Standards in the UK.

But banks also need to conduct their own investigations and explain what happened to their customers and shareholders.

The paradox is that such a “warts and all” investigation is likely to lower trust in the short term as the true extent and scale of the misconduct is revealed.

But without it, it is hard to “draw a line in the sand” and move on.

2. Have the banks learned their lesson and made amends?

Social rituals and symbolic acts – such as apologies, fines, punishments and compensation – play an important role in repairing trust.

They signal that the organisation understands its conduct was wrong and has “paid a price”. They can help resolve negative emotions and restore a sense of equity and justice in the relationship between the organisation and its stakeholders.

Apologies are usually more effective when combined with substantive actions – such as offering compensation – to avoid appearing as “cheap talk”. They are also more effective when offered voluntarily. Unfortunately, Australia’s banks have often been reactive, issuing public apologies only after damning evidence has emerged, and being slow to offer compensation.

3. Can future violations be prevented?

Given what’s been revealed at the royal commission, stakeholders want to see evidence that the banks have “got their house in order” and won’t let it happen again. This will require comprehensive reforms to their strategies, cultures, incentive schemes, and formal control mechanisms (such as revised accountability and governance structures, procedures, rules, policies, and codes of conduct).

4. Is trustworthiness embedded in their DNA?

Banks are typically good at formal controls. The more difficult task is bringing about cultural change. Yet it is absolutely necessary, because cultural values and norms powerfully influence behaviour.

Ensuring that trust-inducing values and decision making are role modelled and embodied by leaders and managers and embedded in everyday routines will require the banks to challenge firmly held beliefs and assumptions that lead them to prioritise short-term profits and returns to shareholders over a more balanced multi-stakeholder perspective grounded in a broader purpose and responsibility to society.

5. Do others believe the banks are trustworthy?

Transparently sharing information about their conduct over time (through for example corporate reporting and monitoring) and having it verified by credible independent third parties (such as auditors) can help restore and maintain trust. It signals the bank has “nothing to hide”.

In the UK, the Banking Standards Board was established to monitor and report on bank conduct and culture.

Its latest report found slow progress had been made on fixing the UK’s poor banking culture five years on from the UK’s equivalent of our royal commission. That is testament to how hard it is to achieve real cultural change.

6. Is the external governance now effective?

Stakeholders need to know that reforms to the governance and regulation of the industry will reward trustworthy conduct, identify and punish misconduct, and root out systematic problems.

This is important for upholding minimal standards of conduct over time.

The banks will have to convincingly answer each of these questions in order to regain trust. Leaving any one of them unaddressed means it might not happen.

The banks will find the task neither quick nor easy.

It will require time, money, effort, political will, coordination amongst a range of actors and skilled change management, among other things.

Given banks are an essential pillar of a well-functioning society, it is important that they rise to the challenge.

Today’s report will provide an opportunity.

The opinions expressed in this article are solely those of the author.

By Nicole Gillespie, Professor of Management; KPMG Chair in Organizational Trust, The University of Queensland