Banking insurance levy could be passed on to Australian depositors

The Australian government is expected to announce a levy on the banks on Friday to insure them against a financial crisis, but there are fears that the cost will be passed on to consumers. 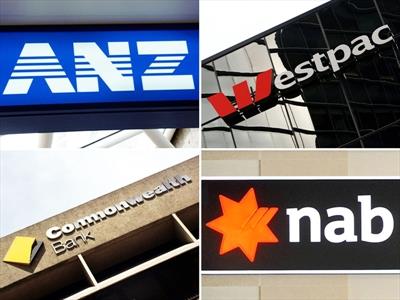 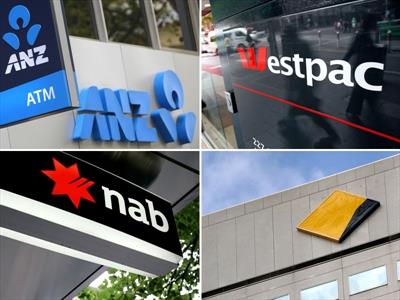 CANBERRA is expected to announce a banking levy on Friday which will help raise funds towards a bank bailout in the event of a financial crisis.

The Australian Financial Review (AFR) has reported that the government will announce the deposit insurance levy as part of their economic statement this week.

According to the AFR one of the big banks spoke out against the plans, highlighting that the levy would be passed on to customers in the form of reduced interest payments on deposits.

The insurance levy is expected to be between 0.05 per cent and 0.1 per cent.

Share prices of the major banks were down following the AFR report on the proposed levy.

The Council of Financial Regulators recommended the insurance levy in February to ensure Australia’s banking system is robust enough to weather a financial crisis.

The Australian government currently guarantees deposits of up to $250,000 without any levies on the banks. The equivalent deposit guarantee in the UK is $167,000.

Money raised from the levy will build up over time and will also appear in the budget bottom line, helping the government return the budget to surplus in 2016-17.

“The fundamental point is we will respond to the government’s economic statement when we see the economic statement. We are not going to respond piecemeal to rumoured or individual items that may or may not be in it,” Tony Abbott told reporters in Melbourne.

“This is a government that cannot control its spending and because it can’t control its spending whenever it gets into trouble, it hits you the Australian people with more taxes and all of it, whether it’s a bank deposit tax, an increase in cigarette tax, it’s a tax on you the people,” he said.