Data from the Australian Bureau of Statistics reveals that 28% of the nation’s population was born overseas, the highest level in 120 years.

by Australian Times
in Move to Australia, News 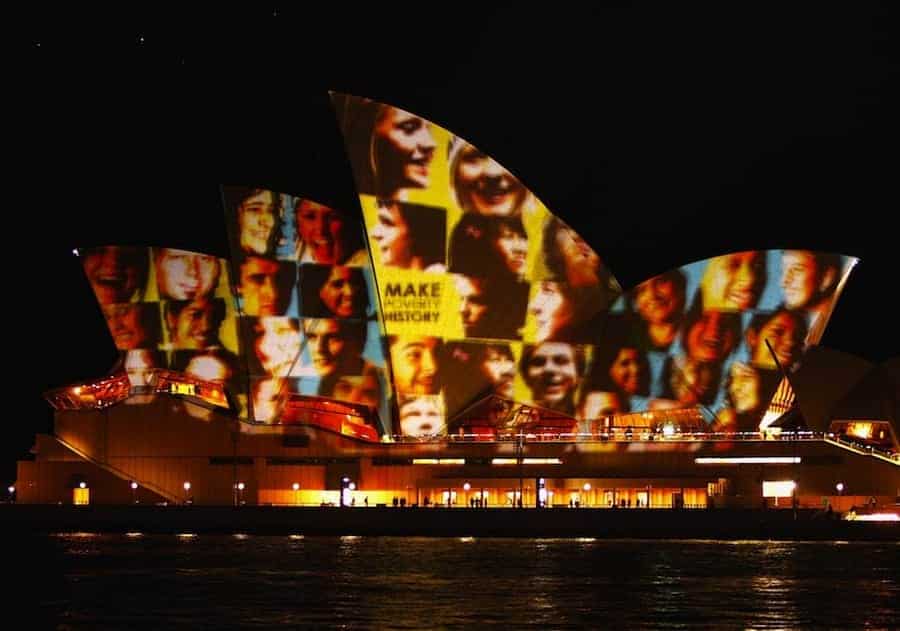 Australia has hit a peak not seen since the gold rushes of the late 1800s, which transformed Australia from a convict colony to an appealing destination for migrants.

“Overseas migration has been a large contributor to the total Australian population growth for several years – it has consistently been the main driver since 2005-06, contributing more than 50 per cent of population growth in Australia,” said Denise Carlton from the ABS.

The largest nationality groups who have moved to Australia were people born in the United Kingdom, with a total of over 1.2 million residents born there. The next most common birth place was New Zealand (with just over 600,000), followed by China (around 450,000) and then India (just under 400,000). 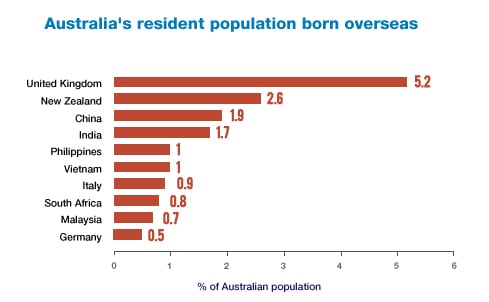 “The number of residents born in China also more than doubled, going from 205,200 persons to 447,400 persons over those ten years,” she said.