The Governor-General of Australia, Ms Quentin Bryce AC CVO, will lead an EABC economic mission to promote trade and investment between Australian and member states of the EU. The mission will be followed by a UK visit, during which the Governor-General will meet with The Queen, prominent Australians in the UK and Defence Force personnel. 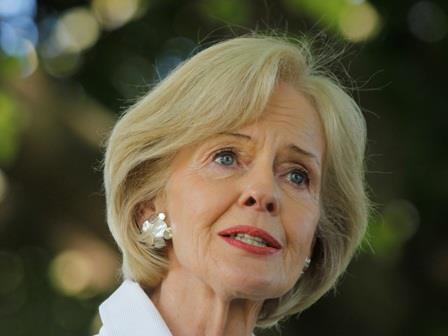 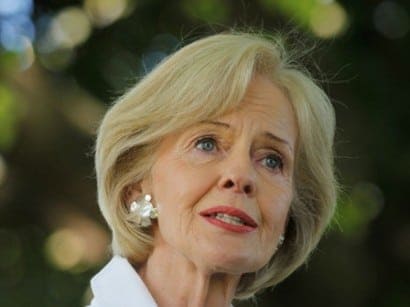 IN AN Australian first, the Governor-General of Australia, Ms Quentin Bryce AC CVO, is set to lead a European Australian Business Council (EABC) economic mission to the European Union.

The mission will promote closer trade and investment relations between Australian and the 27 member states of the EU, with meetings to be held in France, Belgium, Slovakia and Austria.

Members of the high-level mission include prominent Australians from various business sectors. It intends to strengthen the expansion of Australian business interests in the EU bloc, which represents a single market of 500 million consumers and Australia’s largest economic partner.

The mission will include the launch of an inaugural Australia-Europe Leadership Dialogue with EU leaders in Brussels, to bring together public and private sector leaders from Australia and Europe to discuss ways to foster closer co-operation and address global issues such as the financial crisis, energy security and trade liberalisation.

On 2 June the Governor-General will start the mission by attending a custodianship handover ceremony of Australian Indigenous artist Lena Nyadbi’s major permanent piece at the Musée du quai Branly.

The piece, painted onto the rooftop of the museum, is one of the largest artworks made by an Australian artist. At almost 700 square metres, the work is designed to be viewed from the Eiffel Tower and Google Earth users.

Following the economic mission, the Governor-General will visit London on 10-13 June as part of a wider visit to the United Kingdom to promote Australia’s business, investment and cultural interests.

The visit will include meetings with prominent women of the United Kingdom and young Australian entrepreneurs, business representatives, musicians and Defence Force personnel living and working in London.

The Governor-General will call on Her Majesty The Queen at Buckingham Palace during her visit.

For details on how to attend the business lunch on 12 June see Australianbusiness.co.uk.