The federal attorney-general doesn’t want to be drawn on whether Australia is using information gathered by a controversial US surveillance program Prism. 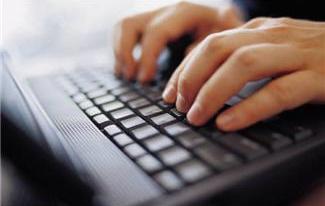 FEDERAL Attorney-General Mark Dreyfus won’t say if US intelligence agencies have shared information gained through its once top-secret surveillance system.

A former CIA contractor exposed the massive US government spying operation Prism, which gains information from internet companies as well as US telecoms.

The Greens have called on the government to disclose if it has access to the private information on Australian citizens which may have been gathered by Prism.

Mr Dreyfus wouldn’t give any assurances at a Queensland Media Club lunch in Brisbane.

“All Australians would be concerned at the potential for their privacy to be invaded through what other countries are doing, where Australians’ personal data is being stored offshore, be that in big servers somewhere in the world.

“What we wish for, and what certainly the government is going to assist on, is that there be a rule of law and proper checks and balances everywhere in the world and that is what the battle is going to be about.” – AAP