The UK might be Australia's largest wine export market, but it experts say Aussie vinyards increasingly need to compete with the premium European makers to maintain the success. 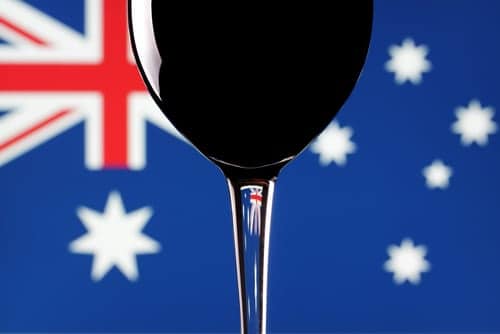 British wine lovers don’t see Australian vino as a cheap alternative but as rather an equal competitor with the more established and traditionally superior wine regions of Europe.

Wine enthusiasts in the UK are no longer turning up their finely tuned noses at Australia’s cheaper offerings instead, they agree that the Australian product is quickly closing the gap to the European favourites. And it needs to.

Annually Australia exports wine to worth more than AUD$370 million to the United Kingdom. The view that Aussie wine is a good value, cheaper alternative to the traditional European wines has changed dramatically, says Alan McMillan, an independent wine monger in Edinburgh.

“In the last 20 years, at the start of that time period, Australia was thought of as a source of good value, inexpensive, juicy everyday wine.

“There’s much more understanding now that it’s a source of really serious wine, from lots of different microclimates.

“It still produces good everyday stuff, but we sell much more expensive and more serious Australian wine than we did 10 or 15 years ago in this country, says McMillan.

With more good quality cheap wines from countries such as Chile becoming available in the UK, McMillian said Australian wines would only remain competitive if they were to compete at a higher price point.

“It’s important Australia demonstrates it can make serious wines at the other end of the scale.”