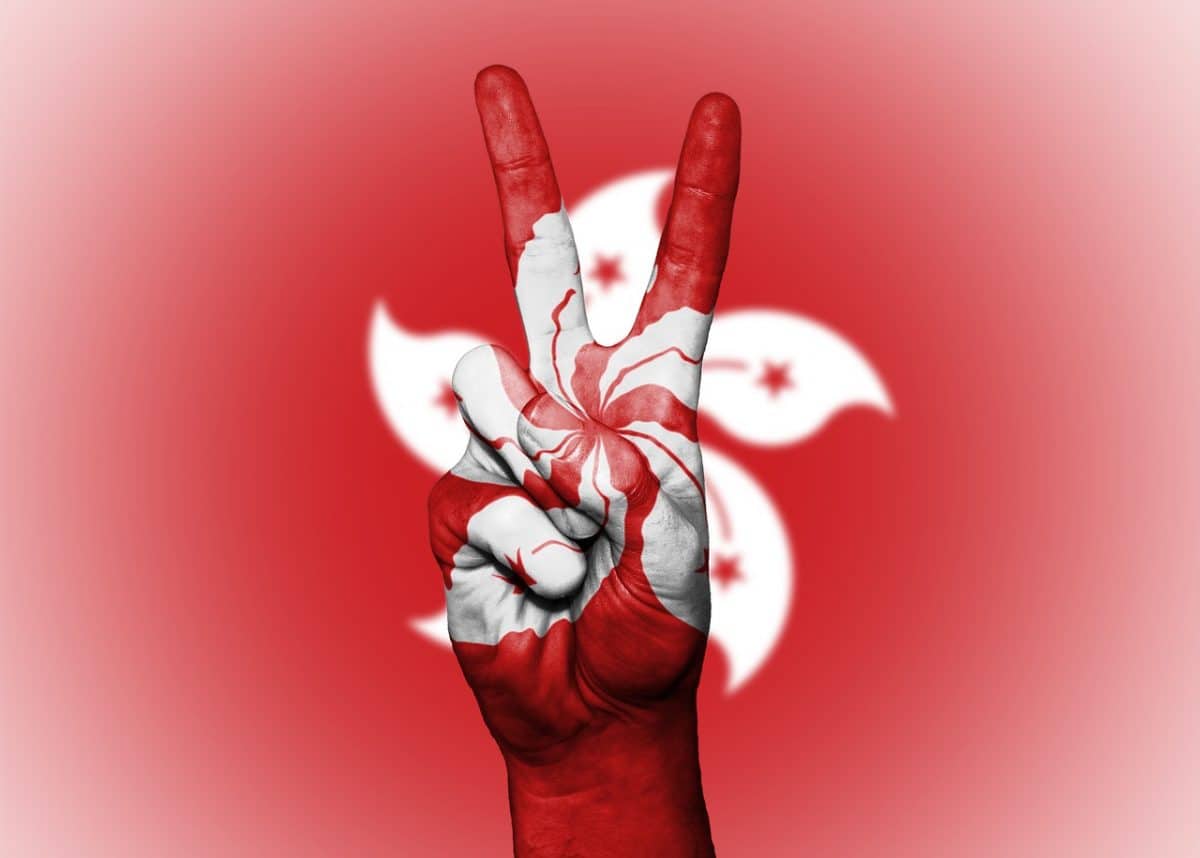 Hong Kongers will be offered extended visas by Australia. (Image by David Peterson from Pixabay)

Australian visa options are being expanded for students from Hong Kong in the wake of China’s latest security crackdown. The new rules open up more pathways to residency in Australia.

China imposed the new HKSAR National Security Law on Hong Kong last week. It has been condemned around the world as being designed to suppress free speech in the wake of pro-democracy demonstrations.

Speaking about the Hong Kong issue and Australian visas, Prime Minister Scott Morrison told reporters on Thursday, “Australia has always been a very welcoming country to such people from all around the world.”

Mr Morrison said that China’s security crackdown would lead to a flight of skill and knowledge from Hong Kong.

“There will be citizens of Hong Kong who may be looking to move elsewhere,” he said.

“To take their skills, their businesses and things that they have been running under the previous set of rules and arrangements in Hong Kong, and seek that opportunity elsewhere.”

As well as the Australian visa extensions, the prime minister announced the suspension of extradition arrangements with Hong Kong, making Australia a safer haven for those fearful of Chinese government reprisals.

He also accused China of eroding the fundamentals of the Hong Kong handover agreement.

“In our view – and this is not just our view, it’s a shared view of many countries – that it undermines the One Country, Two Systems framework, and Hong Kong’s own basic law and the high degree of autonomy guaranteed in the Sino-British Joint Declaration that was set out there,” he said.