I'll get a large quarter pounder meal, six nuggets, an apple pie, and all your money. A man convicted of the armed robbery of a KFC in Darwin has been extradited to SA to face similar charges. 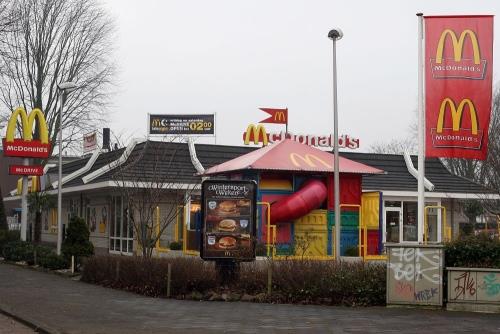 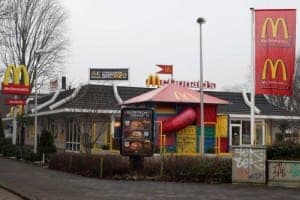 NEIL Adam Moseley likes his burgers with a side of cash.

Convicted for the armed robbery of a fast food joint in Darwin, he has been extradited to South Australia to face similar charges.

Moseley was convicted of the armed robbery of a Darwin KFC in 2011.

Despite the prosecution withdrawing their case on Wednesday, and Moseley being released from jail, he was re-arrested shortly after as SA police sought to extradite him for the robbery of other fast food outlets.

“His whole history is for offending at fast food outlets,” a police source told AAP.

In 2006 he robbed a McDonald’s in Darwin, before flying to Adelaide and Melbourne where he robbed another two restaurants.

Nobody was hurt during his Adelaide robbery, although Moseley got away with a sum of money, the police source said.

Magistrate Peter Maley granted the extradition request, and Moseley was remanded in custody until being flown to Adelaide on Monday.

He will face Adelaide Magistrates Court on Tuesday.