Australian writer Richard Flanagan has been added to Man Booker long list for his book ‘The Narrow Road to the Deep North’. 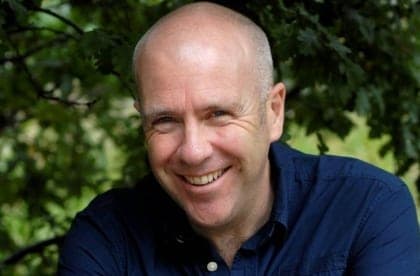 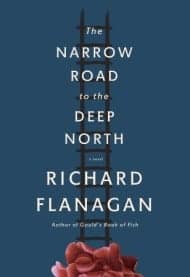 According to Random House publishers, “This savagely beautiful novel is a story about the many forms of love and death, of war and truth, as one man comes of age, prospers, only to discover all that he has lost.”

The novel is set in a Japanese POW camp on the Thai-Burma death railway, Australian surgeon Dorrigo Evans who is haunted by his love affair with his uncle’s young wife two years earlier.

While he works to save the men under his command from starvation, cholera and all forms of brutality he receives a letter that will change his life forever.

A review by Patrick McGarth reads, “The Narrow Road to the Deep North is a big, magnificent novel of passion and horror and tragic irony.  Its scope, its themes and its people all seem to grow richer and deeper in significance with the progress of the story, as it moves to its extraordinary resolution.  It’s by far the best new novel I’ve read in ages.”

Also on the list are a number of writers from the UK including Paul Kingsnorth whose debut novel The Wake, written in a made-up language based on Old English and distinguished writer David Nicholls, for his novel `Us’.

Last year the organizers of the of the Man Booker Prize have changed the rules so that the UK’s oldest and most famous fiction book award is now open to all nationalities.

“This is a diverse list of ambition, experiment, humour and artistry,” said AC Garyling, chairperson of the Booker Prize judging panel.

“The novels selected are full of wonderful stories and fascinating characters.

“The judges were impressed by the high quality of writing and the range of issues tackled – from 1066 to the future, from a PoW camp in Thailand, to a dentist’s chair in Manhattan, from the funny to the deeply serious, sometimes in the same book,” added Grayling.

Of the inclusion of other countries in the Booker awards Salman Rushdie, a former winner of the prize, said, “I think it’s a really great thing that finally we’ve got an English-language prize that doesn’t make a distinction for writers who are writing from a particular country.”