Two men have been charged with planning an "imminent" terror act in Sydney. Police raided their house and seized an Islamic State Flag, a machete, a hunting knife and a video allegedly detailing their plans. 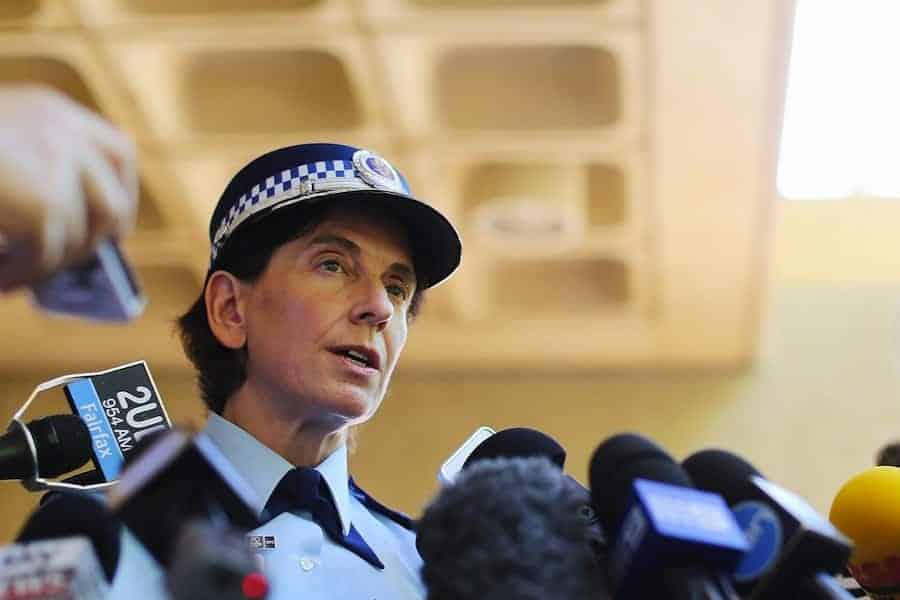 Australian counterterrorist police unit have charged two men with allegedly planning a terrorist attack in the streets of Sydney.

Officers swooped in on the home of Omar Al-Kutobi, 24, and Mohammad Kiad, 25, on 10 February and seized a home-made Islamic State Flag, a machete, a hunting knife and a video showing one of the men making threats of “violent acts”. The two live in a granny flat on Riverview Road, Farfield.

Police allege that Kutobi, originally from Iraq, and his flatmate, Kias, born in Kuwait were planning an Islamic State terrorist attack on 10 February, as revenge for incidents overseas, according to The Sydney Morning Herald.

“We believe that the men were potentially going to harm somebody, maybe even kill somebody, and potentially using one of the items that we identified and recovered yesterday, potentially a knife,” Deputy Police Commissioner Catherine Burn told the press.

“The intent is clear,” she added.

When asked if the men were planning a beheading, Burn replied: “We don’t really know what act they were going to commit…What we are going to allege is consistent with the IS messaging.”

According to authorities, the men, who worked together as removalists, had not been under police surveillance and were not previously known to the police, reported International Business Times.

Burn confirmed that police were forced to conduct a raid after receiving information about the two on 10 February.

“Yesterday, our focus was to act on information that we received about something that was imminent,” she said.

“We believe that we have stopped that threat from occurring.”