Popular menswear brand Industrie is opening its first shop outside Australia. Located in Covent Garden, the fashion store will sell a range of modern and masculine clothes and accessories designed for every man. 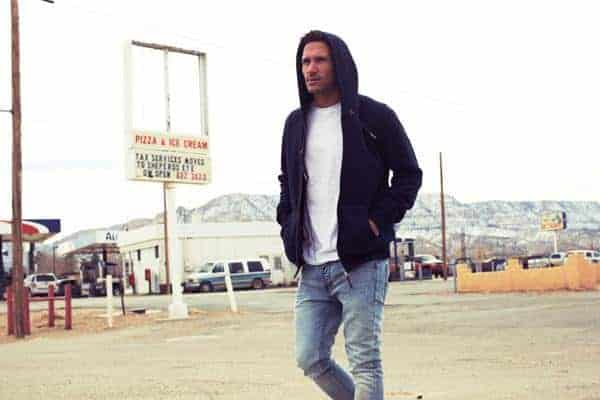 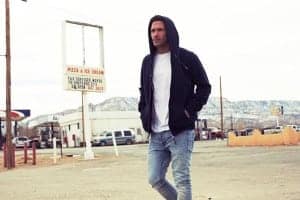 INDUSTRIE, the Australian men’s clothing brand, is set to open its first London store at the end of September.

The 1,234 square foot shop is located in Earlham Street, Covent Garden. It will be Industrie’s first store to open outside Australia.

It joins a number of independent UK and international fashion labels, which have opened flagship stores in the Seven Dials precinct over the past 12 months.

Founded in 1999, Industrie has become an institution in the Australian clothing market, with 86 stores throughout the country.

They produce modern, practical and instinctively masculine clothes for every man, including denim, chinos, shirts, t-shirts, trousers, shoes and accessories. Earlier this year it launched its UK website. Customers can expect shirts and shorts to retail for around £40.