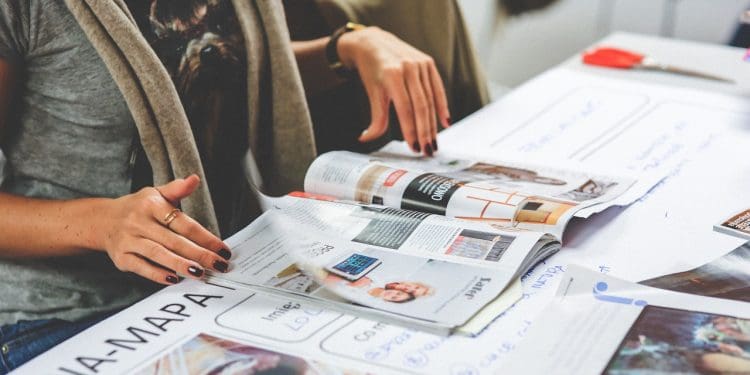 Image by Kaboompics on Pixabay

The ailing publishing industry in Australia has suffered a blow with the announcement this week that Bauer Publishing, the German-owned media house, has culled seven titles from its stable.

Print media, which has been battling declining circulation for years following the arrival of digital, has taken a severe beating during the COVID crisis as a result of a massive drop in advertising revenue.

Bauer, who less than a month ago, acquired Seven West Media’s magazine publishing arm Pacific Magazines for $40m, reportedly told staff via Zoom that they were either surplus to requirements or that their titles were being suspended until further notice.

Analysts say it will never be the same again

Speaking to The Guardian Australia media analyst Tim Burrowes said, “This is not a temporary situation because the magazines are not going to bounce back again.

“Things will never be the same again, there will be some magazines, mass consumer ones, but not of the size, not of the scale of staffing, certainly not of the quality the Australian market once enjoyed.”

The titles believed to be affected by the announcement include InStyle, Men’s Health and Women’s Health. More than 200 staff have reportedly lost their jobs as a result of the group’s decision.