Australian leaders have echoed those around the world paying tribute to Nelson Mandela. 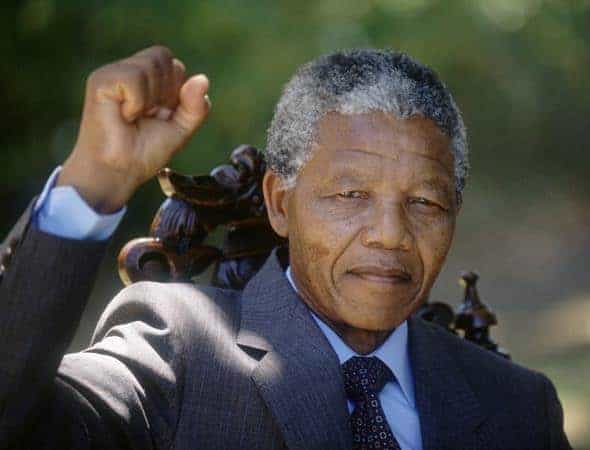 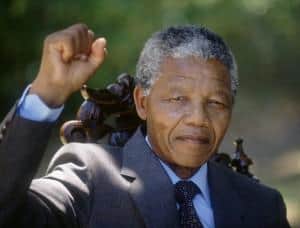 NELSON Mandela, a man without compare, was a towering figure of the 20th century who will forever be remembered as more than a political leader.

Australian leaders past and present lamented his death on Friday, saying the world had lost a great man.

For Prime Minister Tony Abbott, Mr Mandela was an inspiration who spent much of his 95 years standing against the injustice of apartheid.

“When that fight was won, he inspired us again by his capacity to forgive and reconcile his country,” Mr Abbott said.

“He was a moral leader.”

“He wasn’t one of the great men of the last century,” Mr Fraser told the ABC on Friday.

“He was the great man of the last century and I don’t know anyone who can stand beside him.

“He was by far the best person I have ever met.”

For Mr Hawke’s successor Paul Keating, Mr Mandela was a “font of kindness” in a harsh and racially divided country.

Meanwhile, former prime minister Kevin Rudd tweeted that “a light just went out across the world” with Mr Mandela’s death.

Julia Gillard tweeted that, as people grieve for Mr Mandela, “we should also celebrate his tremendous victory over prejudice and hate”.

Australian Greens leader Christine Milne said the former South African leader was one of the most inspiring, courageous and humble leaders of the 20th century.

Governor-General Quentin Bryce said Mr Mandela’s wisdom and dignity shone through when she last met the freedom fighter in South Africa in 2009.

“So too, the twinkling sense of humour etched on his face,” she said of the meeting.

Foreign Minister Julie Bishop said Mr Mandela was one of the towering figures of the 20th century who will hold an enduring place alongside Mahatma Gandhi and Martin Luther King Jr as an advocate for human dignity and freedom.

“In the dramatic years which saw the end of apartheid and during his presidency, Mr Mandela forswore bitterness over his decades in prison and guided South Africa through this tense period with wisdom, patience and true statesmanship,” she said.

“With the sad news of his passing, I express condolences to Mr Mandela’s widow Graca Machel, his children and to the people of South Africa, who have lost their nation’s transforming father and its greatest son.” -AAP