A member of Prime Minister Tony Abbott’s ruling Liberal Party protested against budget cuts when he smuggled a pipe bomb in to a parliament sitting on Monday night. 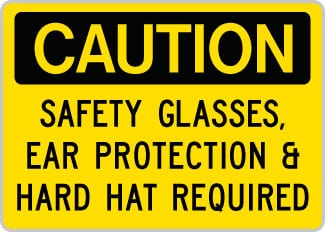 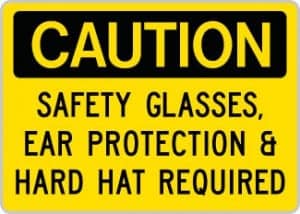 In a controversial attempt to demonstrate the shortfalls the new budget was creating Senator Bill Heffernan smuggled a replica of a pipe bomb into a sitting of parliament on Monday.

This incident during the parliament sitting, attended by the head of the Australian Federal Police, highlighted the protest against the new conservative government’s security funding cuts.

According to Liberal senator Bill Heffernan the new budget short-cuts being trialled would exempt politicians and their staff members from searches upon entering Parliament House.  Thinly disguised in a plastic bag Heffernan entered the building with no interference from security personnel.

Eloquently put by Heffernan, ‘When I was a kid we used to blow stumps out on the farm, 50 years ago. We’d get some Nitropril, a quart of distillate, a plug of jelly and a detonator, light the bloody thing and [it would] go to buggery!” he told the committee hearing. ”It could blow a tree the size of this building out of the ground.”

Traditional security measures and searches are still in practice for public, diplomats and journalists visiting the building.

“Up until this point, most people working in this building know that it’s safe. I don’t think it any longer is and to demonstrate that this morning I brought in what could be … a pipe bomb,” Heffernan said.

In an attempt to scratch out a saving of $400 000 in the building’s operational budget; a yearlong trial period was introduced last week which ultimately saw the slackening of security measures at one of the country’s key security points.