New confidence for jihad as another Australian joins their ranks and their new “caliphate” prompts two notorious Australian Jihadist to issue threats to Australian troops via Twitter. 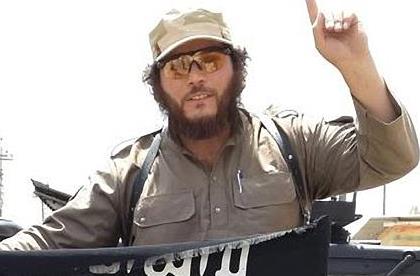 Highlighting the Australian government’s justified recent concerns over Australian nationals recruited by and involved with the al-Qaeda associated group, the Islamic State, another fresh spate of threats have been issued.

Former Sydney boxer turned apparent executioner, Mohamed Elomar, has been implicated in the execution of unarmed Iraqi soldiers and the posting of photos of tortured soldiers on social media pages.

Meanwhile, Australian Khaled Sharrouf (pictured above), who also bragged with his involvement in executions on Facebook said,  “Allah … says ‘kill them where ever [sic] you find them’ … terrorise the enemies of Allah.” 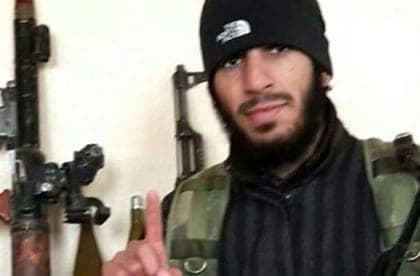 Both Elomar (pictured above) and Sharrouf are known to be in Iraq with the Islamic State (IS) [formerly ISIS or ISIL] and it is said that they are part of the IS fighters laying claim to towns and cities in northern Iraq.

Muslim community advocate for Sydney, Dr Jamal Rifi expected increased Australian participation in the Iraqi conflict and said that this conversation was on everybody’s lips.

“The community is not happy at all,” he said. ”These men had already made up their minds and they were never going to come back to Australia.

“They think they are taking the high moral ground above everyone else back home,” he said. ”It’s a sentiment that we don’t agree with at all.”